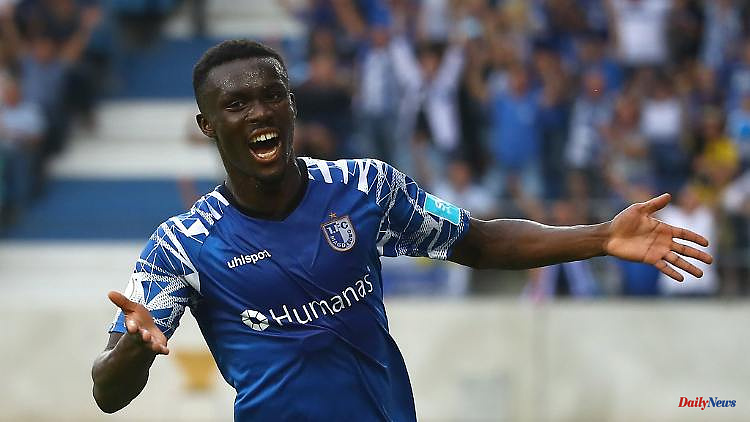 Paderborn (dpa / lnw) - SC Paderborn has signed striker Sirlord Conteh, another player from newly promoted 1. FC Magdeburg for the new season in the 2nd Bundesliga. The East Westphalians announced the transfer on Thursday. The 25-year-old Conteh scored five goals in 21 games for Magdeburg in the past third division season. Previously, Conteh had played in the U23 team at FC St. Pauli. At the start of the week, Paderborn had already announced the commitment of central defender Tobias Müller from Magdeburg. 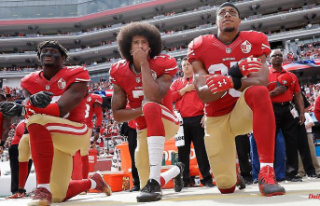