North Rhine-Westphalia: Anti-terror operation: SPD calls for a report in the internal committee

Dusseldorf (dpa / lnw) - The anti-terrorist operation at the weekend in the Ruhr area should be a topic in the interior committee of the state parliament. 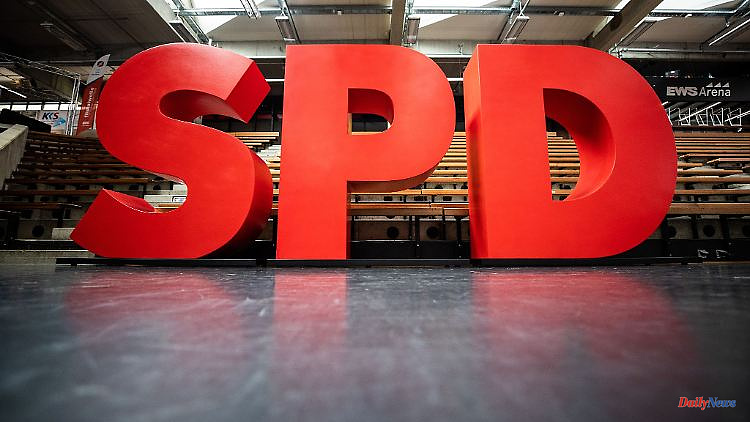 Dusseldorf (dpa / lnw) - The anti-terrorist operation at the weekend in the Ruhr area should be a topic in the interior committee of the state parliament. The SPD parliamentary group has submitted a corresponding application, which is available to the German Press Agency. She calls on the state government to provide a comprehensive written status report on the incident and its background.

After the raid, the Düsseldorf public prosecutor had requested arrest warrants against two Iranians aged 32 and 25. The brothers are accused, among other things, of procuring the toxins cyanide and ricin for an Islamist-motivated attack and thus wanting to kill "an unspecified number of people".

The SPD interior expert Christina Kampmann told the dpa: "Police and security authorities intervened in good time and thus possibly prevented worse. The consequences of a possible attack with chemical weapons would have been serious." Kampmann added: "Should it be confirmed that the two accused agreed to commit a violent act that was dangerous to the state, many more questions would arise. We are therefore asking the Minister of the Interior for a corresponding report." The committee is scheduled to meet again on January 19th. 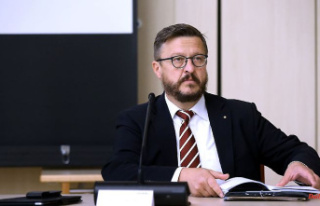