North Rhine-Westphalia: Apple harvest 2022: "Not too much but particularly tasty"

It rained in NRW just in time for the apple harvest. 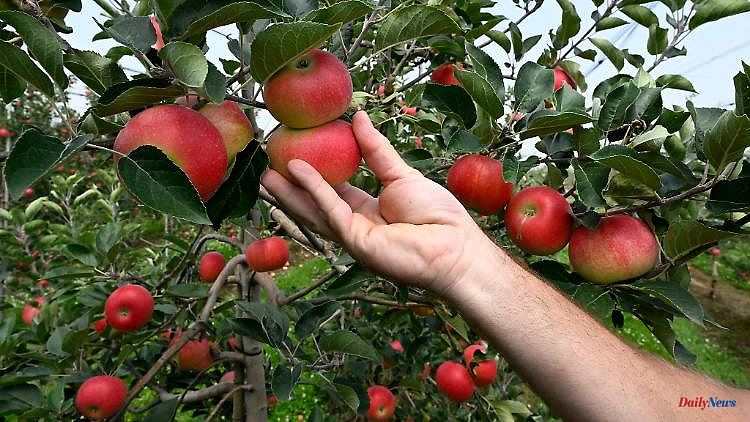 It rained in NRW just in time for the apple harvest. Huge quantities don't hang on the trees, but the apples taste particularly delicious because of the many hours of sunshine, say the experts. Nevertheless, NRW producers are very worried.

Hamminkeln/Kaarst (dpa/lnw) - The apple harvest this year is probably only medium-sized due to the extremely dry summer, but the apples taste "outstandingly aromatic" after the many hours of sunshine. The owner of the Van Nahmen apple press in Hamminkeln on the Lower Rhine, Peter Van Nahmen, told the German Press Agency. Halfway through the Rhenish apple harvest, NRW Minister of Agriculture Silke Gorißen (CDU) came to an orchard in Kaarst on Wednesday (10 a.m.).

The NRW fruit growers are concerned about the increased production costs as a result of the energy crisis. They fear that they will not be able to keep up with imports that are offered at lower prices. To promote regionally produced apples, the associations of fruit and vegetable farmers want to give away freshly harvested apples to consumers nationwide on Saturday (September 24th). 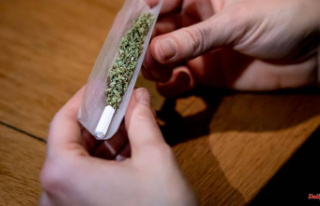