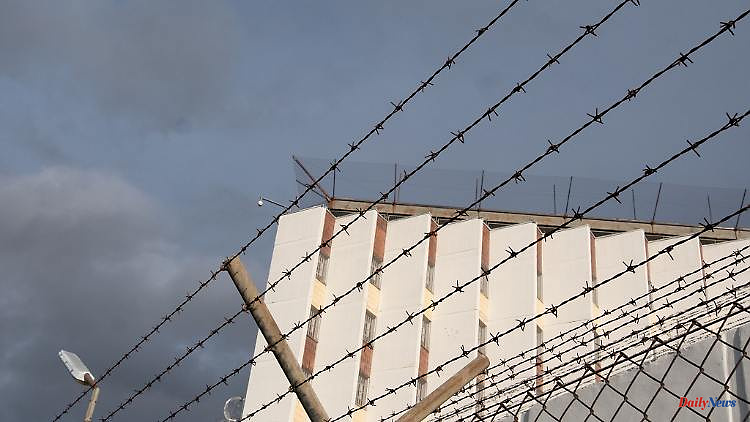 Düsseldorf (dpa / lnw) - Last year, 1,597 mobile phones were discovered in North Rhine-Westphalia's prisons. In 2020 there were even 1787. This is evident from the response of the state government to a small inquiry by the AfD in the state parliament. The "Bild" newspaper had previously reported.

The parliamentary group had taken the case of a pastor as the reason for their inquiry, who, according to the public prosecutor's office, wanted to smuggle cell phones and drugs in kebabs into the Heinsberg prison. According to the Ministry of Justice, 97 chaplains are currently working in the country's prisons. There has not been a case similar to the suspect in Heinsberg in recent years.

Regarding the mobile phones, the ministry said that about half turned up in the hands of inmates in the open prison. Naturally, it would be easier for them to get hold of phones. With all the numbers, you have to take into account that there are 14,000 detention places in NRW - which are checked again and again. 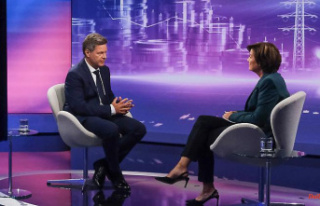 Shut up, but not broke: Habeck starts to swim at the...