North Rhine-Westphalia: attack on the police: Neubaur: do not accept violence

Erkelenz (dpa / lnw) - Following a meeting and a concert in the lignite town of Lützerath at the Garzweiler opencast mine on Sunday, there were attacks. 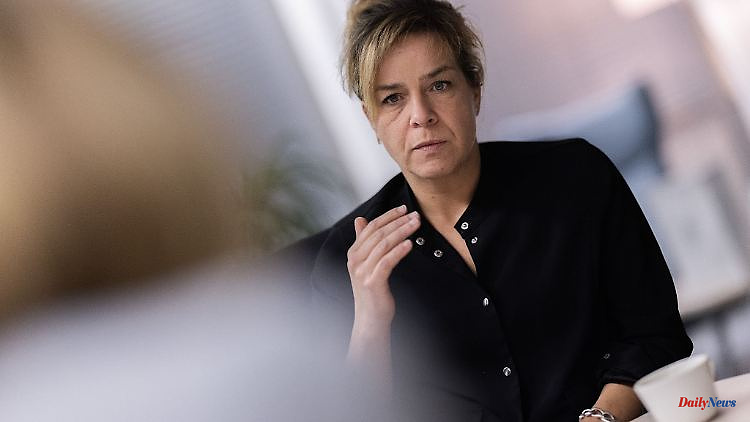 Erkelenz (dpa / lnw) - Following a meeting and a concert in the lignite town of Lützerath at the Garzweiler opencast mine on Sunday, there were attacks. The event area had been stormed by activists, the police in Aachen said on Twitter. Stones were thrown at security forces and police officers. There was also property damage and property crime. One person was taken into custody.

North Rhine-Westphalia's Economics and Climate Protection Minister Mona Neubaur told the German Press Agency that she could not accept violence as the means of choice to achieve one's own goals. "Anyone who threatens or even injures emergency services crosses a line," said the Green politician. Violence is always the worst of all solutions. "That's why I ask everyone involved in and around Lützerath to behave peacefully and not to turn the escalation screw," said Neubaur.

Police commented that a peaceful event had turned violent for no apparent reason. The police had stayed in the background throughout the day. According to her assessment, around 2000 participants in Lützerath took part in a Sunday walk in the opencast mine. The organizers had given a higher number.

1 Police use pepper spray: Bolsonaro supporters storm... 2 Referee pressed, red: Podolski freaks out at indoor... 3 No Haaland, but a dream free kick: City rolls over... 4 Suspicion of terrorism in Castrop-Rauxel: Arrest warrants... 5 Mecklenburg-Western Pomerania: residents injured in... 6 North Rhine-Westphalia: The fire brigade accidentally... 7 At the wedding with Meghan Markle: Prince Harry: William... 8 Knowing what's inside: This is how you can clean... 9 States stand behind Lula: Brazil's President:... 10 "All forces on the street": Brasilia security... 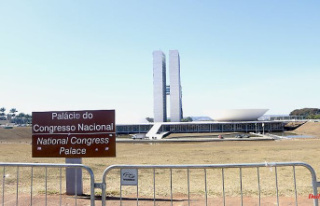