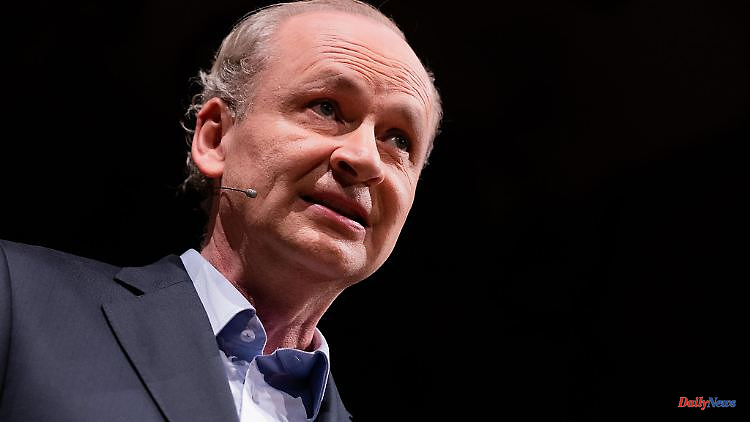 Cologne (dpa/lnw) - The Lit.Cologne Spezial began on Wednesday evening in Cologne with a reading by the bestselling author Ferdinand von Schirach. The literature festival presents book highlights of the autumn. In addition to the presentation of outstanding literary titles, the organizers have placed a focus on current issues and discussions this year.

Von Schirach presented his collection of stories "Afternoon", with which he recently made it to the top of the "Focus" and "Spiegel" bestseller lists.

Among other things, Günter Wallraff will speak about investigative journalism. The bestselling author Charlotte Link comes with her new thriller. The American political scientist Francis Fukuyama presents his current book "Liberalism and its Enemies".

Richard David Precht and Harald Welzer talk about their media criticism in the book "The Fourth Power". The authors complain about a narrowing of the discussion on political issues and a hegemony of opinion, which as a rule defends government action with little criticism.

The issue of the Lit.Cologne Spezial lasts until October 9th and also has special dates on October 22nd and 24th. It takes place in the vicinity of the Frankfurt Book Fair. The literature fair Lit.Cologne is held in spring. 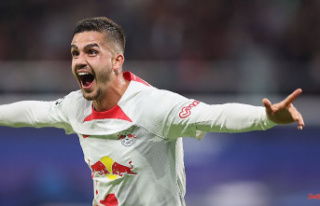