Düsseldorf (dpa / lnw) - North Rhine-Westphalian drivers who want to travel to the neighboring country of the Netherlands over Pentecost must be prepared for longer driving times and traffic jams. 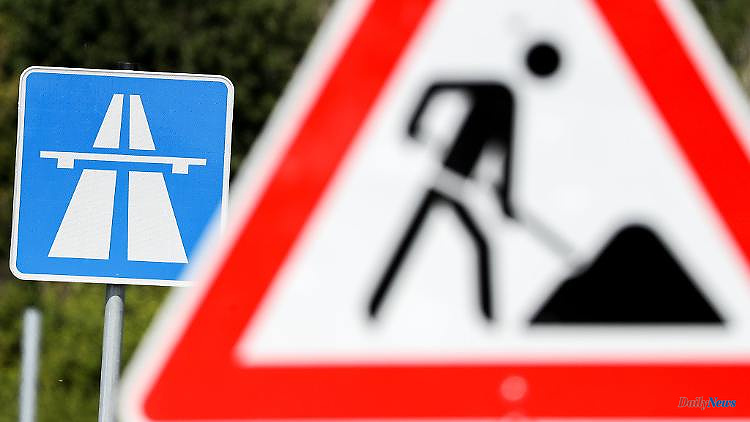 Düsseldorf (dpa / lnw) - North Rhine-Westphalian drivers who want to travel to the neighboring country of the Netherlands over Pentecost must be prepared for longer driving times and traffic jams. In connection with the expansion of the A40 between the Duisburg-Homberg and Duisburg-Hafen junctions, including the new construction of the Neuenkamp Rhine bridge, the important east-west link in the Ruhr area must be closed from next Friday (10 p.m.) to Tuesday (7 June/5 a.m ) in the direction of Essen between the Duisburg-Rheinhausen and -Hafen junctions.

As the project management company of the federal and state governments (DEGES) announced on Tuesday, road users in the opposite direction to Venlo (Netherlands) will have only one lane between Duisburg ports and Rheinhausen for the same period.

The measures are necessary in order to dismantle two traffic sign gantries in the section and to adjust the traffic management. At the same time, renovation work is taking place at the Duisburg-Hafen junction (direction of travel to Essen). Large-scale diversions via the A57, A42 and A59 back to the A40 would be set up.

In order to avoid a complete closure during the NRW summer holidays, the work would have to be carried out on the Pentecost weekend. However, this is no less traffic and jam-prone.

The A 40 will be widened to eight lanes between Duisburg-Homberg and Duisburg-Hafen. As early as 2023, three lanes of traffic should be open in each direction on the new, southern superstructure. According to the planning, the entire bridge structure is to be completed in 2026. 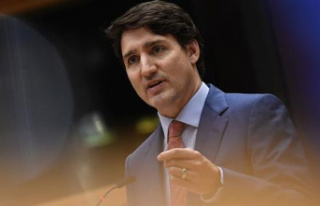