North Rhine-Westphalia: Bahn is renovating rails and switches between Hamm and Unna

Rail customers and commuters in North Rhine-Westphalia have to be prepared for further delays and diversions. 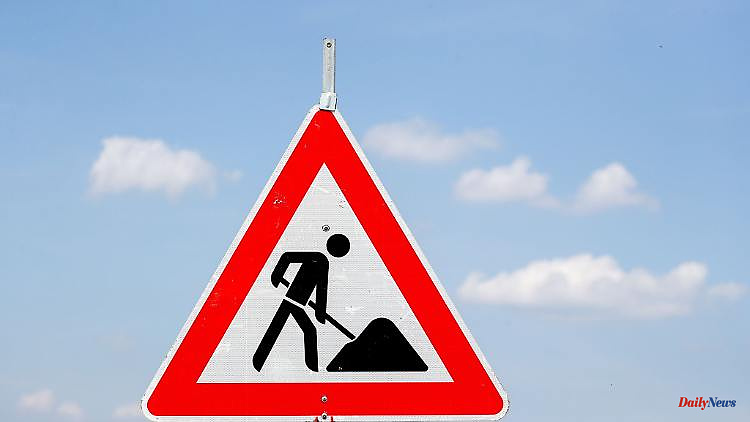 Rail customers and commuters in North Rhine-Westphalia have to be prepared for further delays and diversions. In the eastern Ruhr area, tracks and switches are being renovated for ten days. Long-distance traffic is also affected.

Hamm (dpa / lnw) - Due to the renewal of switches and tracks between the stations in Hamm and Unna, commuters and rail passengers will have to prepare for detours, some rail replacement services and longer travel times from Thursday evening (11 August, from 9 p.m.). According to the announcement, Deutsche Bahn is investing around 1.5 million euros over 1.6 kilometers in the renovation work, which will last until August 21 (6:30 a.m.).

In long-distance traffic, the ICE Sprinter line from Bonn via Cologne to Berlin is cancelled. The trains of the hourly ICE line from Bonn via Wuppertal and Hamm to Hanover and Berlin are diverted between Hagen and Hamm via Dortmund. A stop in Dortmund is not planned. The travel time on this route is increased by up to 35 minutes. Travelers in Bonn, Wuppertal and Hagen have to be prepared for an early start. In the opposite direction, trains can arrive up to 20 minutes later.

On the IC route between Frankfurt and Münster, the trains that actually run via Unna and Schwerte are diverted via Dortmund without stopping. The journey time is extended by up to 25 minutes. Deutsche Bahn asks commuters and travelers to find out about the timetable changes before starting their journey.

Regional transport lines are also affected by the closure. The RE 7 and 13 are canceled on this section of the route. A rail replacement bus service will be set up between Hamm and Unna.

Also affected is the RE 11, which has been diverted between Hamm and Bochum via Unna and Dortmund-Hörde for a long time due to construction work in Dortmund Central Station. During the construction work, this line will again be routed via its actual route via Kamen and Dortmund Central Station, as the Westphalia-Lippe local transport association (NWL) explained on request. However, there is no stop in Kamen. On two days, on August 13th and 14th, rail customers on the RE 11 from Dortmund have to adjust to a changed route through the northern Ruhr area via Gelsenkirchen. 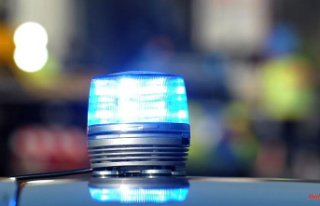