Ratingen/Essen (dpa/lnw) - blood donation services and doctors are warning of bottlenecks in the supply of blood to patients. 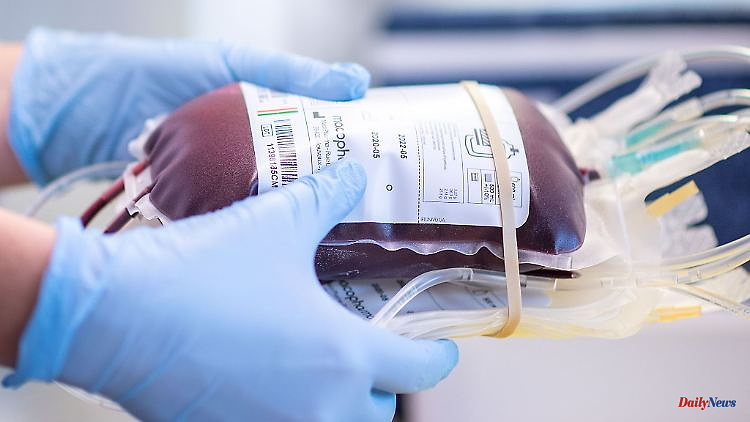 Ratingen/Essen (dpa/lnw) - blood donation services and doctors are warning of bottlenecks in the supply of blood to patients. Due to the large number of cases of illness in the population, hundreds of donors are currently missing in North Rhine-Westphalia every day. "For some blood groups, the clinics are currently only receiving half of what they request from us," says Stephan David Küpper from the DRK Blood Donation Service West in Ratingen. In addition to the current bottleneck, the experts are particularly worried about a general decline in the willingness to donate.

According to the DRK, only three percent of the population capable of donating actually donate blood. In the cities there are still significantly fewer than in the country. This further exacerbates the situation in the North Rhine-Westphalian metropolitan areas.

"In the future, we will have such shortages of blood products much more frequently," says Peter Horn, Director of the Institute for Transfusion Medicine at Essen University Hospital. If the shortage should become too great, non-essential operations would have to be postponed as a first step. In the worst case, however, it could also happen "that we are no longer able to supply in the event of a major disaster".

The DRK blood donation service also relies on the support of politicians and companies when recruiting new blood donors. If employees received a time credit from their boss for their blood donation, that would be an incentive, said DRK spokesman Küpper. In schools, the topic could be given a permanent place in biology lessons. 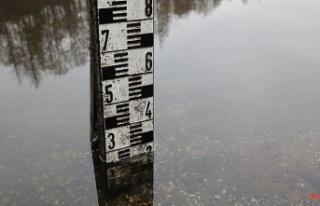