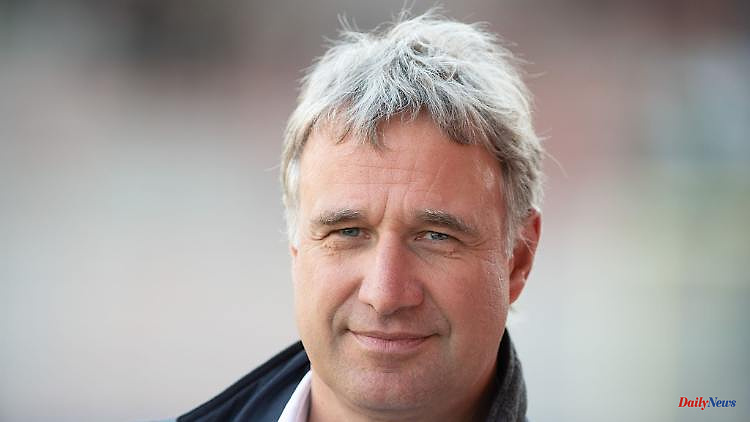 Bremen (dpa / lnw) - Werder Bremen's former supervisory board chairman Marco Bode sees similarities in the sporting descent of the Hanseatic League and the situation at Borussia Mönchengladbach. "I also see a certain analogy with Werder. For me, Gladbach was always the over-performer among the traditional clubs in previous years. Now there is a risk that things could go in the wrong direction," said the 52-year-old ex- Soccer professional the "Spiegel".

He added that it doesn't have to be like this: "Maybe you can learn from Werder's mistakes," said Bode. After qualifying for the Champions League in 2020, Gladbach went through weaker seasons (eighth and tenth place in the table), and there were two coaching changes in the Lower Rhine.

After participating in the Champions League in 2010/11, Bremen experienced setbacks with financial losses for many years, which led the club to the 2nd division in 2021. In May, the Green-Whites managed to be promoted directly back to the Bundesliga. "One realization for Werder last year was that the 2nd division wasn't as bad as some claimed," said Bode: "Of course it was great to be successful again."

1 Hesse: 22-year-old injured by firearm in Frankfurt 2 Hesse: Man suffers from smoke inhalation in an apartment... 3 North Rhine-Westphalia: fatal accident at work: man... 4 Saxony-Anhalt: Association: Saxony-Anhalt with a high... 5 Bavaria: Third warmest June in Bavaria since records... 6 Thuringia: Field hamsters in Thuringia still threatened... 7 North Rhine-Westphalia: Duisburg Zoo shows manatees:... 8 Mecklenburg-Western Pomerania: daycare transfers to... 9 "Everyone had it in the dressing room":... 10 Support for Lauterbach: Streeck: "We have to... 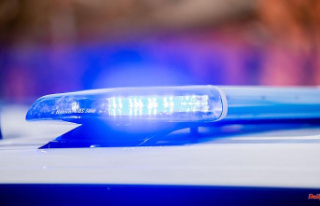