The roadway of the service area was a field of rubble: two young men died when their car collided with a truck. 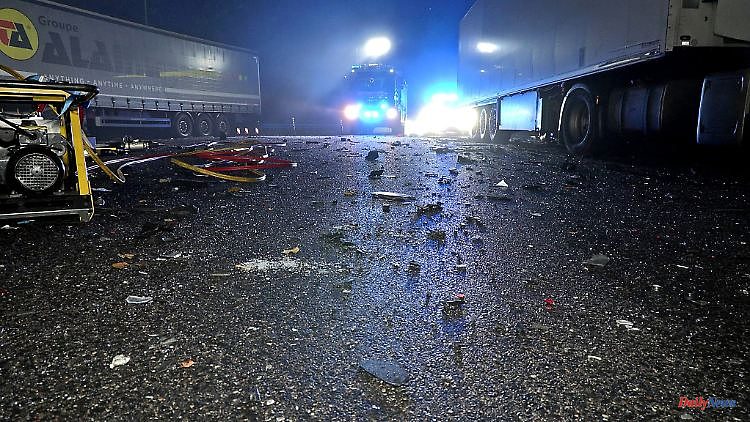 The roadway of the service area was a field of rubble: two young men died when their car collided with a truck. Two others were taken to hospital with serious injuries. Shocked witnesses and rescuers received help from pastors.

Wuppertal (dpa / lnw) - Two men aged 21 and 22 died in an accident at a motorway service area in Wuppertal. Two other inmates, each 20 years old, were seriously injured on Sunday night. As the police announced on Sunday in Düsseldorf, the 21-year-old driver hit a lane divider on the grounds of the Sternenberg-Süd service area. The car then threw itself into the rear of a parked truck and against another truck. The police suspect the driver's inappropriate speed as the cause of the accident. All inmates come from Wuppertal.

The car was completely destroyed in the collision. The scene of the accident was a debris field. Police investigators were on site until the early morning. Although the accident happened in the parking lot, the A46 in the direction of Brilon had to be blocked again and again. According to the police, the investigators also discovered signs of the accident on the freeway. Emergency chaplains came to the service area to look after shocked witnesses and rescue workers.

According to a police spokesman, the two trucks were properly parked on the grounds of the rest area. Their drivers were not in the vehicles at the time of the accident. 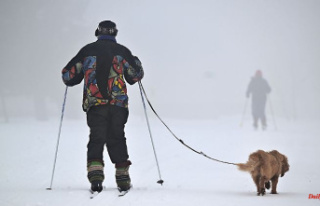