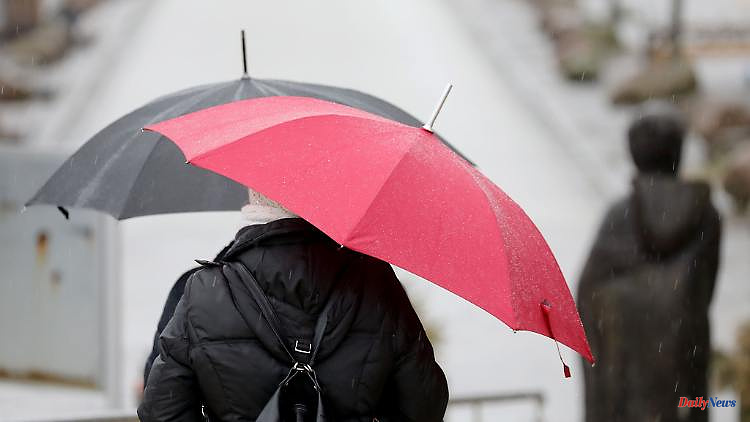 Offenbach (dpa / lnw) - In the coming days, the German Weather Service (DWD) expects changeable and rainy weather in North Rhine-Westphalia. On Wednesday, after a loosened midday, denser clouds and showers from the west, announced the DWD in Offenbach in the morning. A few thunderstorms cannot be ruled out. The maximum temperatures are 19 to 22 degrees, at high altitudes around 18 degrees. In the night of Thursday, the precipitation should decrease, the lows are 13 to 10 degrees.

Thursday remains changeable. According to the DWD, it will be partly cloudy with showers, thunderstorms are less likely. The temperatures reach a maximum of 16 to 20 degrees. On Friday, the meteorologists expect mostly dry weather, isolated showers are also possible. Highs of 22 to 24 degrees are to be expected.

1 Haute-Savoie. Annecy: A simple roadside check... followed... 2 Ecuador. French mountaineer dies in accident while... 3 Investigation. Refusal in Paris to comply: The family... 4 Health/Environment. The metro air is three times polluted... 5 Mecklenburg-Western Pomerania: Hemp plantation was... 6 Castaner discovers the "Soviet Nupes" in... 7 "So techt Deutschland" on the road: what... 8 Regulate vacation time: This is how caregiving relatives... 9 9-Euro-Ticket-Boom: Your right in case of delays in... 10 Submission deadline extended: There is more time for... 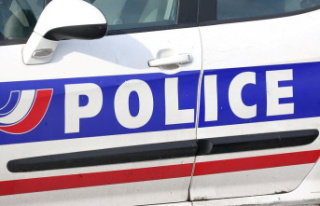