Bielefeld (dpa / lnw) - After a dispute about too loud music, a 28-year-old from Spenge in the Herford district has to answer to the Bielefeld district court for attempted manslaughter from January. 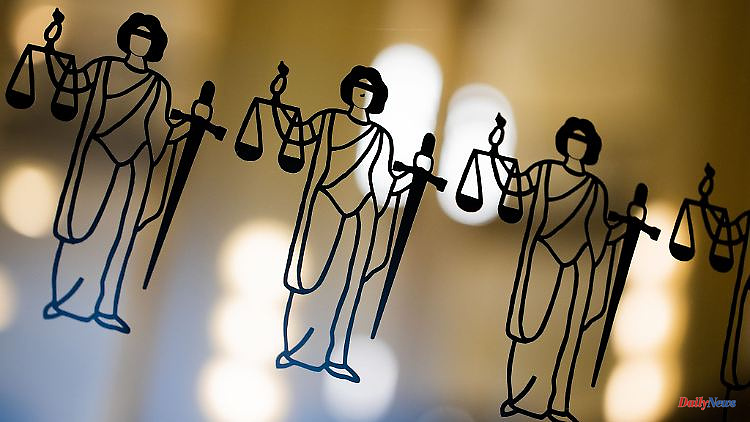 Bielefeld (dpa / lnw) - After a dispute about too loud music, a 28-year-old from Spenge in the Herford district has to answer to the Bielefeld district court for attempted manslaughter from January. According to the prosecutor's indictment, in July 2022 a roommate in a municipal accommodation complained about the loud music coming from the defendant's room. He is said to have hit the victim's head with a hammer, a spokesman for the public prosecutor's office reported on Thursday. He then wounded the man with a butcher knife, inflicting a four-inch laceration on his face. After this attack, the situation calmed down briefly and the attacker promised to call the emergency services.

According to the indictment, he did not do this and stabbed the victim again with a fruit knife. The attacked will likely retain permanent visible damage. The second knife attack resulted in a 16 centimeter long wound from the head over the neck to the upper body. The accused was arrested several days later in another city accommodation and did not provide any information about the crime. The alleged attacker and the victim are said to have argued in the spring of 2022 about music that was too loud.

1 Bavaria: Greens complain about the lack of a groundwater... 2 Baden-Württemberg: dispute over OLG posts: the court... 3 Sunak is serious: London presents painful austerity... 4 Jewel robbery in Dresden: Suspected buyback fraudster... 5 Saxony: CDU against cutting research funds on the... 6 Mecklenburg-Western Pomerania: SSC before the game... 7 Hesse: 500,000 euros in damage in a bakery fire: one... 8 Thuringia: Property tax returns: If it is estimated,... 9 Baden-Württemberg: König hopes for the return of... 10 Saxony: Greens for law on the financing of party-affiliated... 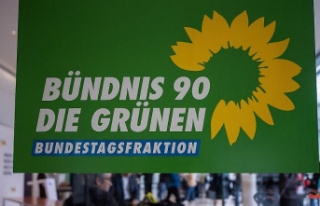 Bavaria: Greens complain about the lack of a groundwater...