A 50-year-old fell under a rolling car in Haan near Düsseldorf under tragic circumstances on Saturday evening and died at the scene of the accident. 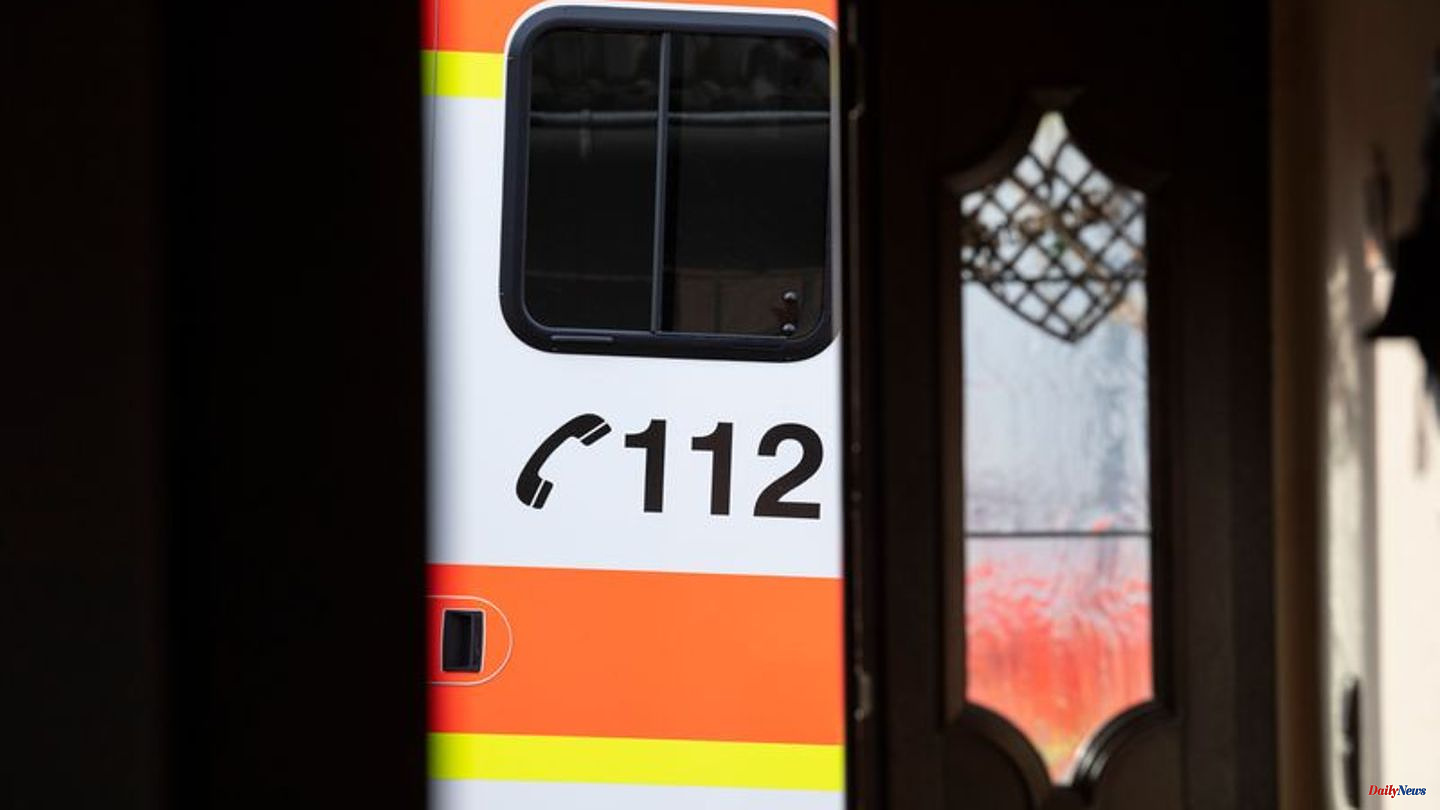 A 50-year-old fell under a rolling car in Haan near Düsseldorf under tragic circumstances on Saturday evening and died at the scene of the accident.

According to the police and fire brigade, the accident happened after a child apparently accidentally released the handbrake of the parked vehicle. The three-year-old and his six-year-old brother had previously been strapped into the back seat of the car by their father (45).

Then the father talked next to the car with the 50-year-old and another man. Meanwhile, both boys unbuckled themselves. The six-year-old left the car, according to the investigation, the three-year-old climbed forward and apparently released the handbrake. The three men then attempted to stop the rolling vehicle. The 50-year-old fell under the car at the rear for reasons that are still unclear and was trapped.

According to the information, the fire brigade then raised the vehicle with lifting bags and freed the accident victim. Despite several attempts at resuscitation, the 50-year-old died from his serious injuries.

1 National team: basketball players start without Weiler-Babb... 2 Olympic champion: Zverev back on the tennis court... 3 Dolly Dollar: What does Christine Zierl actually do? 4 Festival: "The Flying Dutchman" celebrated... 5 Gazprom's Capital Mistake - 'China will... 6 What Hans Fallada's "Little Man - What Now?"... 7 Slow war in Ukraine: Russia is said to have dismissed... 8 Strong plus in Russia trade: China's exports... 9 Thuringia: Volunteers meet for nature conservation... 10 Thuringia: Birch sawn off in a memorial grove for... 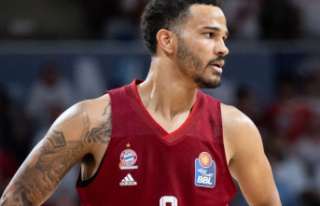