North Rhine-Westphalia: City cleaning chief is said to have stolen more than 180,000 euros

Wuppertal (dpa / lnw) - A senior employee of the Wuppertal city cleaning is said to have stolen 183,000 euros with fictitious invoices. 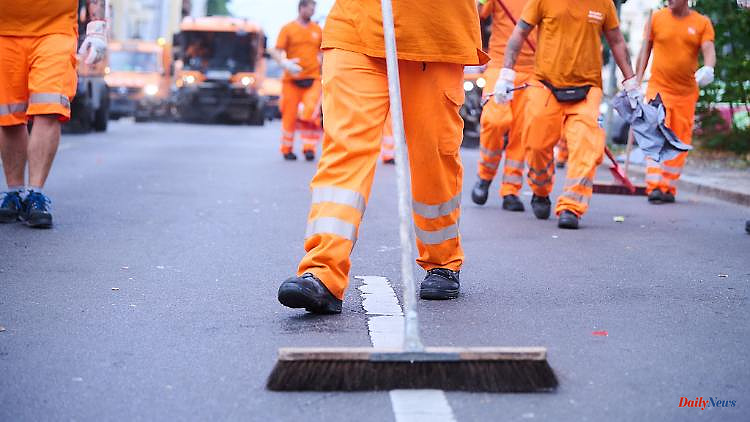 Wuppertal (dpa / lnw) - A senior employee of the Wuppertal city cleaning is said to have stolen 183,000 euros with fictitious invoices. A corresponding report in the “Westdeutsche Zeitung” was confirmed on Tuesday by the Wuppertal chief public prosecutor, Wolf-Tilmann Baumert. The suspect was arrested and only released subject to conditions, said the chief public prosecutor. The man's house was searched and jewelry and a car were confiscated to compensate for the damage.

According to the investigation, the suspect charged his employer with forged invoices from external companies for services that were never provided. The alleged payment then flowed into one of the alleged fraudster's numerous accounts, the investigator said. However, he obviously made a crucial mistake, said Baumert: at least once the suspect gave his own salary account number as the alleged account number for paying the bill. That was then noticed in the financial administration.

The company filed a complaint last week. The chief public prosecutor said further investigations are being carried out against the man. So far, only events from 2021 and 2022 have been looked at, there could well be other cases lying dormant in the years before. 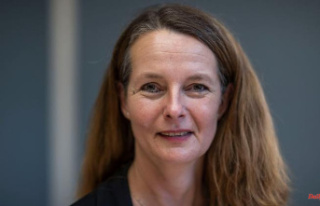