Münster (dpa / lnw) - Representatives of the diocese of Münster discussed how to proceed on Wednesday with the possible members of a commission to investigate sexual abuse in the diocese. 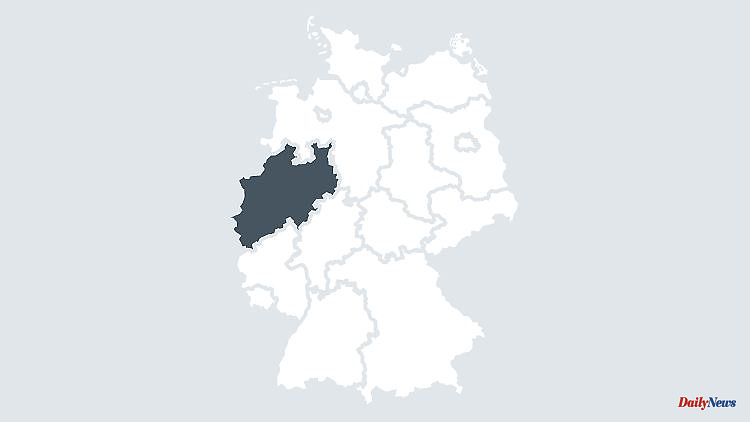 Münster (dpa / lnw) - Representatives of the diocese of Münster discussed how to proceed on Wednesday with the possible members of a commission to investigate sexual abuse in the diocese. A spokesman for the diocese said it was discussed "in a good and constructive manner".

The discussion was about how the work is supported financially and organizationally by the diocese. When exactly the Commission will start its work remains unclear. "It's on the right track," said the diocese spokesman.

The bishop of Munster, Felix Genn, suggested setting it up in June. A research team from the University of Münster had proven massive sexual abuse in a study. According to this, between 1945 and 2020 there were at least 196 perpetrators and 610 underage victims in the diocese. The number of unreported cases is likely to be significantly higher. The researchers assume 5000 to 6000 victims.

In addition to those affected and representatives of the state, the commission should include the author of the study, the historian Thomas Großbölting, and the Münster canon lawyer Thomas Schüller. The members should be supported by the diocese, but work independently of it.

1 Thuringia: Lantern processions and devotions to Martin's... 2 Baden-Württemberg: Fiber optics dispute: Strobl has... 3 Interview with Markus Reisner: "The Ukrainians... 4 Test yourself in the quiz: Do you understand the gas... 5 Gifts via Amazon?: How to hide an order in a shared... 6 Baden-Württemberg: Man dies in an apartment fire... 7 Baden-Württemberg: gunfire in Esslingen: other suspects... 8 Mecklenburg-Western Pomerania: More money from the... 9 Hesse: ex-bar operator fails before the Administrative... 10 Money for wages and infrastructure: Ukraine is to... 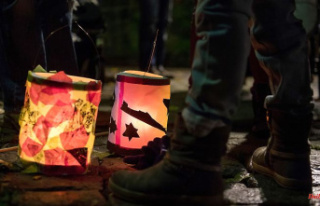