North Rhine-Westphalia: Clear to cloudy, with isolated thunderstorms in NRW

Essen (dpa / lnw) - The weather in North Rhine-Westphalia in the middle of the week is usually friendly, but thunderstorms and showers are also possible in isolated cases. 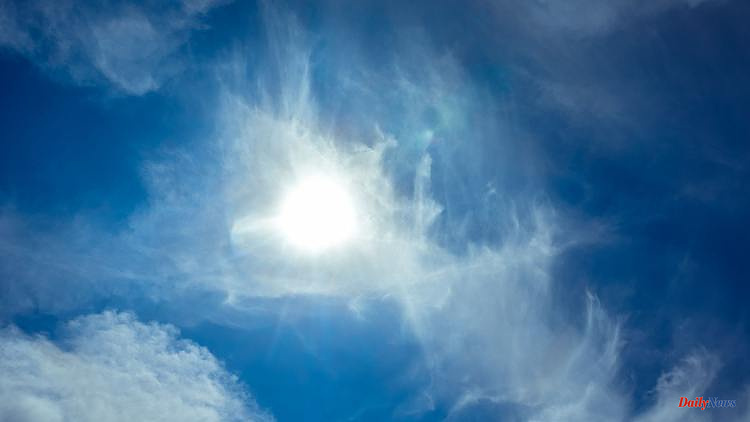 Essen (dpa / lnw) - The weather in North Rhine-Westphalia in the middle of the week is usually friendly, but thunderstorms and showers are also possible in isolated cases. As the German weather service (DWD) in Essen announced on Tuesday, passing showers are to be expected in the north on Wednesday and brief thunderstorms in the extreme north. In the south it will remain clear to cloudy and dry. The temperatures rise to 17 to 20 degrees. During the night of Thursday, clouds will gather, but it will also remain partly clear. The lows are seven to four degrees.

Thursday will remain clear, somewhat cloudy in the north. According to the weather report, rain is not expected. The maximum values ​​are between 19 and 23 degrees, and 15 degrees are reached at high altitudes. Friday night will be dry with temperatures between eleven and seven degrees. 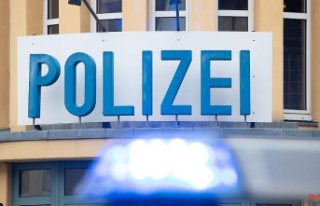