Essen (dpa / lnw) - The fight for better working conditions at the six North Rhine-Westphalian university clinics is about to end after more than eleven weeks of strikes. 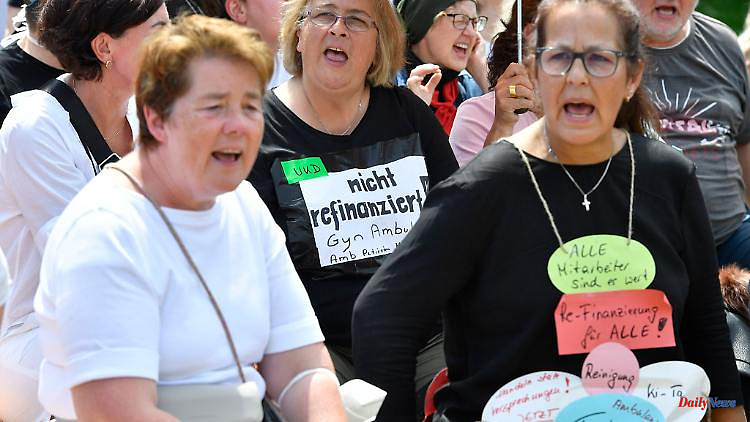 Essen (dpa / lnw) - The fight for better working conditions at the six North Rhine-Westphalian university clinics is about to end after more than eleven weeks of strikes. On the night of Tuesday, the United Services Union (Verdi) and the employers' side reached a possible agreement, Verdi announced on Tuesday. The Verdi collective bargaining committee wanted to decide on the acceptance of the new collective agreement for the six university hospitals in Aachen, Bonn, Cologne, Düsseldorf, Essen and Münster during the course of Tuesday afternoon, it said.

If Verdi agrees to the negotiated deal, the country's longest-ever health-care industrial dispute would come to an end on the 79th day of the strike. The Verdi leadership wants to inform about this in the evening (7.30 p.m.) in a press conference in the strike tent of the University Hospital in Cologne.

The union had waged a labor dispute for more than eleven weeks in order to achieve noticeable improvements, especially in the chronically understaffed care, but also in other areas of the clinic. Well over 10,000 operations have had to be postponed since the beginning of May due to a shortage of staff at the six clinics. In some parts of Germany there has long been a so-called collective agreement on discharge (TV-E), which regulates the exact staffing levels for individual hospital areas. 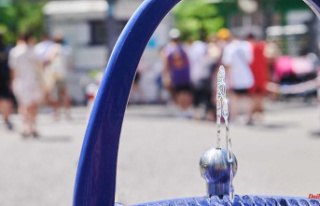