Essen (dpa / lnw) - On the day before Christmas, people in North Rhine-Westphalia can expect mild and cloudy weather. 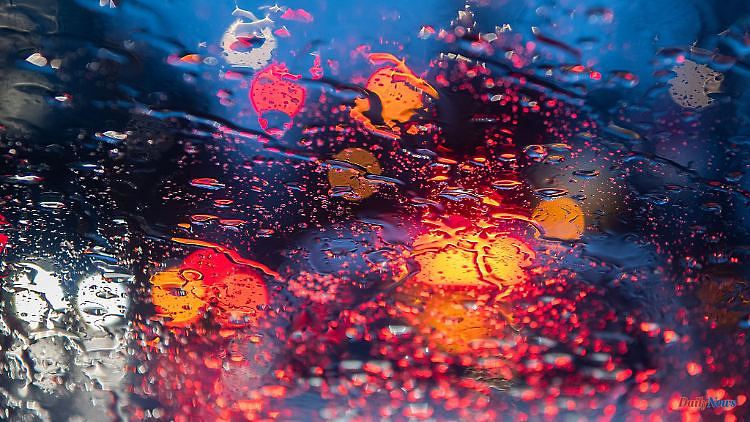 Essen (dpa / lnw) - On the day before Christmas, people in North Rhine-Westphalia can expect mild and cloudy weather. On Friday morning it usually only rains lightly, from midday heavy showers then move up, as the German Weather Service (DWD) announced in the morning in Essen. Especially in the mountains there can sometimes be constant rain, here there are also sometimes strong gusts. The temperatures reach nine to twelve degrees. In the night to Saturday, the values ​​drop to nine to six degrees and the rain eases off a bit. 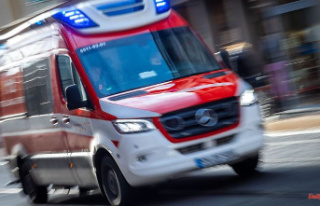