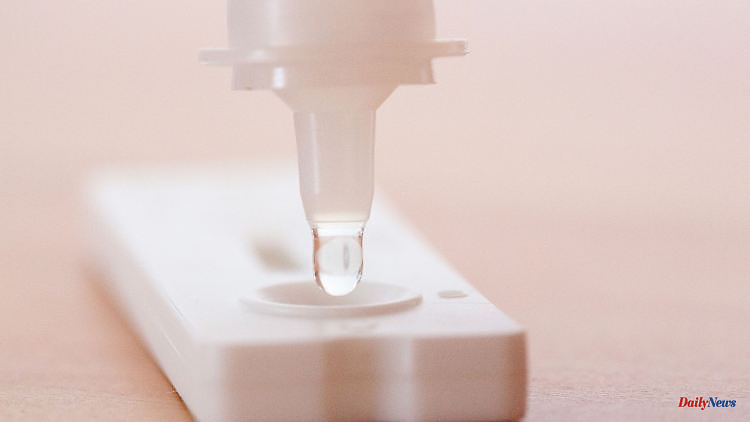 Düsseldorf (dpa / lnw) - The Robert Koch Institute (RKI) gave the corona incidence for North Rhine-Westphalia as 235.4 on Wednesday morning. The number of new corona infections reported within seven days per 100,000 inhabitants is thus higher in NRW than the national average. According to the RKI, the nationwide seven-day incidence was 177.9 on Wednesday morning. On Tuesday, the incidence in NRW was 234.6.

In the most populous federal state, 10,362 confirmed new infections and 45 deaths related to the corona virus were added within 24 hours. 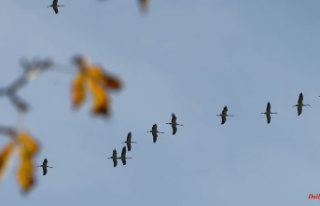