North Rhine-Westphalia: Critics' survey: Museum Quadrat in Bottrop is ahead

The museums in North Rhine-Westphalia have shown a wealth of exhibitions. 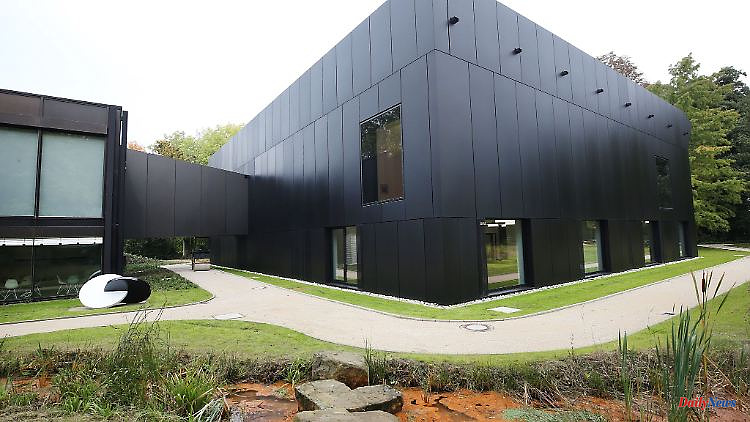 The museums in North Rhine-Westphalia have shown a wealth of exhibitions. In the critics' survey, however, there are tops and flops.

Düsseldorf (dpa / lnw) - The Josef Albers Museum Quadrat in Bottrop is very popular with art critics. The house, which was expanded this year, received the most mentions in the annual North Rhine-Westphalian museum survey by "Welt am Sonntag". The exhibition "Josef Albers. Homage to the square" and the architecture of the extension were equally appreciated. Overall, the eight critics distributed their praise to many houses. "There is an abundance of exhibitions all over the country that can hardly be overseen," according to the "Welt am Sonntag".

The Wallraf-Richartz Museum in Cologne received applause for its "Susanna" exhibition, which will run until February and brings the "Me Too" theme from the Bible to the present day. "With high topicality and above all: without teaching," reads one comment.

The "Lemon of the Year" went to the processes surrounding the German Photo Institute. Düsseldorf and Essen wanted it, now it's coming to the state capital. "An institute with two locations would have been appropriate given the treasures that Essen has," says one voice. "Obscure and unpleasant history," said another comment.

Essen's Folkwang Museum with its rich collection was praised for having the best exhibition programme. The shows in the Düsseldorf Kunstpalast and in the Kunstmuseum Krefeld were also popular. The Von der Heydt Museum in Wuppertal was well received by the way in which it made exhibitions close to the visitor from its own great collection in combination with items on loan during the Corona period.

1 Saxony-Anhalt: With permafrost and light snowfall... 2 Saxony: Car catches fire in East Saxony 3 Baden-Württemberg: Snowfall in southern Baden-Württemberg 4 Thuringia: The state government is looking for additional... 5 Baden-Württemberg: 81-year-old drives a drunk car... 6 Season off for Bayern captain: Manuel Neuer breaks... 7 Too much private in the documentary?: Harry and Meghan... 8 Bavaria: Dispute about a list of questions for the... 9 Baden-Württemberg: Alleged water damage: trickster... 10 Hesse: After cloudy weather on Sunday in Advent, there... 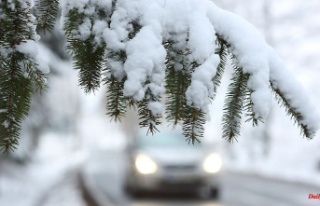 Saxony-Anhalt: With permafrost and light snowfall...