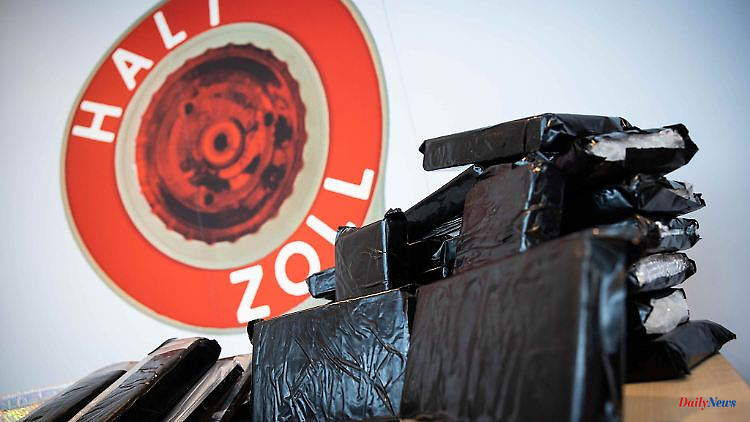 Cologne (dpa / lnw) - Kling, cocaine, klingelingeling: Customs pulled drugs worth almost one million euros from circulation at Cologne Airport on the holidays and afterwards - hidden in Christmas packages. A spokesman said it was almost 70 kilograms of different substances that were found from Christmas Eve to Friday night. Among them were around 51 kilograms of marijuana, almost six kilograms of amphetamine, more than four kilograms of heroin and almost 1.7 kilograms of cocaine.

The senders from all over the world deliberately disguised the packages as gifts for Christmas in order to get lost in the mass of shipments. "The drugs were hidden among other things between Christmas sweaters, in children's game packaging or under Christmas decorations," explained the spokesman. The estimated street value of the drugs seized is around 950,000 euros.

The airport in the southeast of Cologne is considered an important transshipment point for parcels. Hundreds of thousands arrive each night to be redistributed. 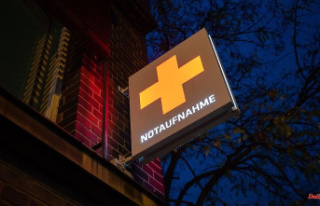