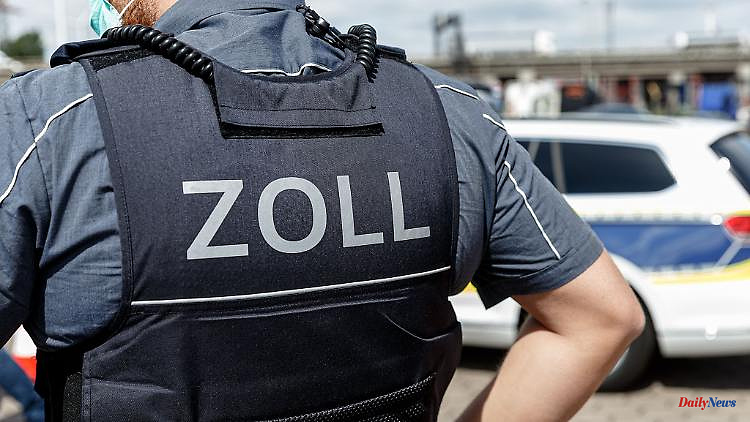 Duisburg (dpa / lnw) - Customs officers caught a suspected drug smuggler on Autobahn 40 during a routine check. When entering the country from the Netherlands on May 23, the 52-year-old man hid 20 packages, each weighing one kilogram, under the floor panel in the trunk of his vehicle, according to the Duisburg main customs office and the Kleve public prosecutor's office.

The packages were wrapped in foil, typical of the scene. A drug test confirmed it was cocaine. "The officials were also able to prevent the smuggling of 20 kilograms of cocaine because of their many years of experience," said Stephanie Imhof, head of the main customs office in Duisburg. "The amount of drugs seized would have generated proceeds of well over a million euros on the black market."

At the request of the public prosecutor's office in Kleve, an arrest warrant was issued against the 52-year-old, so that the alleged smuggler is in custody. 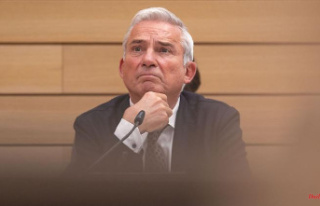