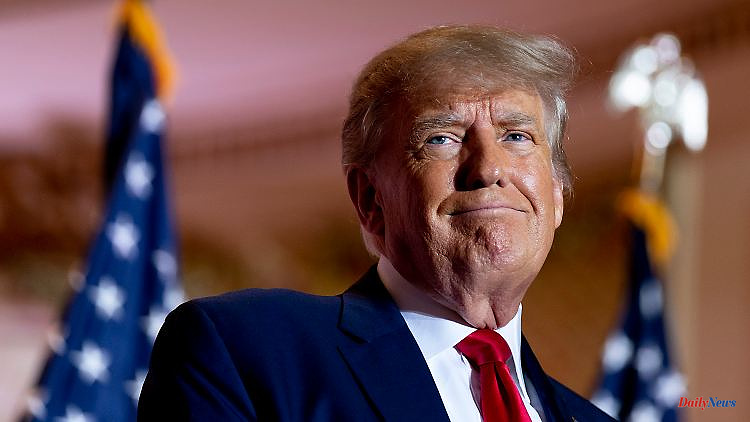 Rommerskirchen (dpa / lnw) - The body of a man was found in a container for used clothes in Rommerskirchen (Rhein-Kreis Neuss). According to the first findings, the 43-year-old was probably killed in an accident, the police said on Tuesday. A passing witness noticed the dead man's legs sticking out of the container and dialed the emergency number. The officials are now looking for more witnesses after the incident on Sunday night.

Similar accidents happen all over the country. People often die trying to get old clothes out of containers. For example, a 26-year-old died near Stuttgart at the beginning of November.

According to the Red Cross in North Rhine-Westphalia, warnings glued to the old clothes containers, which point out the danger to life in the event of an attempt to get in, are not yet mandatory. 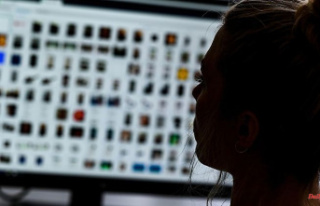