A badly decomposed body is found in an apartment in Essen. 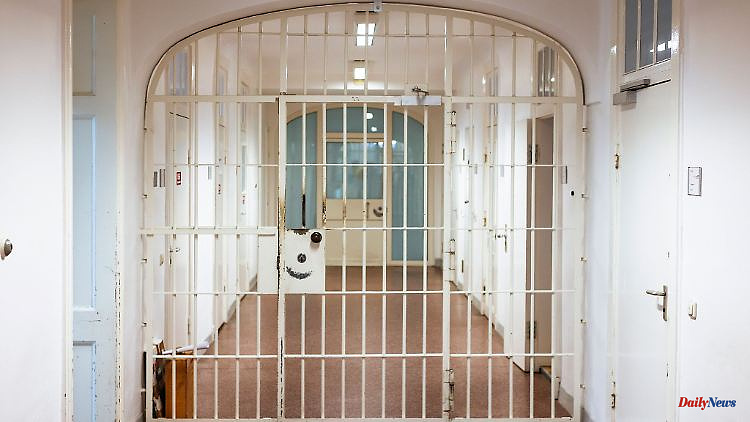 A badly decomposed body is found in an apartment in Essen. Now two women and four men have been convicted.

Essen (dpa / lnw) - After a badly decomposed corpse was found in an Essen apartment, a 27-year-old woman was sentenced to 13 years in prison for manslaughter. On Wednesday, five other suspects were given suspended sentences and prison sentences of up to six and a half years. The judges at the Essen district court have no doubt that the four men and two women brutally beat up the later victim. According to the verdict, the 27-year-old then stabbed him with a knife. The background to the deadly bloody deed is unclear.

The body was found on August 20, 2021. Neighbors had reported a severe maggot infestation in the hallway to the police. At this point, the victim had been dead for around four weeks. A stab wound and numerous broken bones were later found during the autopsy. Judge Jörg Schmitt spoke of a "barbaric act" in the verdict. The victim had to endure a "martyrdom".

The accused also included a man and a woman who had already been sentenced to three and a half years in prison in another trial at the Essen district court at the beginning of December. This trial also concerned the mistreatment of a man. There is also another charge in Cologne. A young woman is said to have been tortured to death there. The process there has not yet started.

In the current trial, the judges sentenced the 33-year-old to six and a half years and her 30-year-old partner to five years and three months in prison. 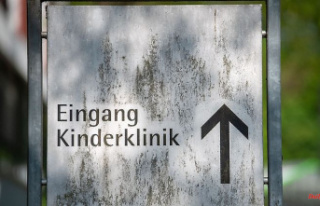 Baden-Württemberg: The location of the children's...