Düsseldorf (dpa / lnw) - There are significantly more electric cars on the roads of North Rhine-Westphalia than before. 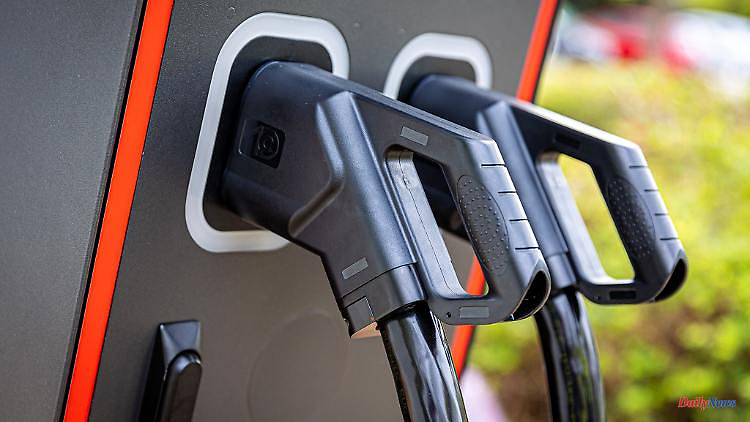 Düsseldorf (dpa / lnw) - There are significantly more electric cars on the roads of North Rhine-Westphalia than before. In 2021, around 131,000 electric vehicles were registered in the federal state, almost twice as many as a year earlier (63,000), the state statistics office announced on Monday in Düsseldorf. The reasons for this are likely to have been state subsidies and a larger supply on the market. Not so long ago, electric cars were almost a rarity, in 2018 there were only 9,000 such registrations in NRW. However, the latest figures show that Stromer have become a mass business.

1 41-year-old man is due in court to be charged with... 2 Digital walking trail brings Omagh's past to... 3 I stopped waiting for my NHS op, and decided to go... 4 Treat pledge for Borders cancer service switching 5 An announcement about the new Borne government is... 6 On the way to offshore gas field: Israel intercepts... 7 Industry under pressure in China: real estate giant... 8 Sydney dam overflows: tens of thousands flee floods 9 Attention consumers: That will change in July 10 Basic allowance increased: Now there is a little more... 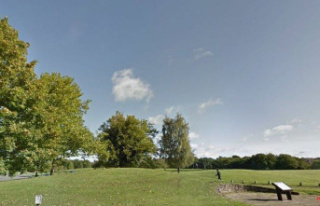