Minden (dpa / lnw) - In the Weser in Minden, river swimming will take place for the first time on Saturday (4 p. 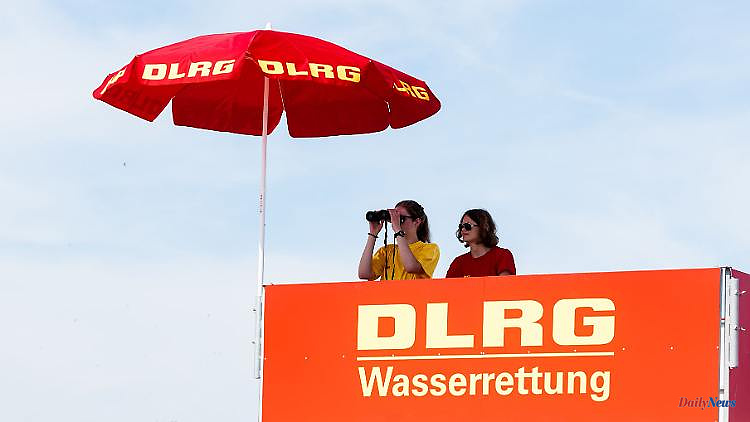 Minden (dpa / lnw) - In the Weser in Minden, river swimming will take place for the first time on Saturday (4 p.m.). The organizer is the German Life Saving Society (DLRG). Several hundred participants have registered for the approximately two-kilometer route. Minden's Mayor Michael Jäcke (SPD) also wants to drift in the direction of the Mittelland Canal.

The swimmers are accompanied on the 35-minute tour by DLRG boats. During this time, the Weser is closed to shipping. The role model for the event is the swimming in the Rhine in Basel, Switzerland, which has been attracting several thousand participants to swim freely in the river for many decades. 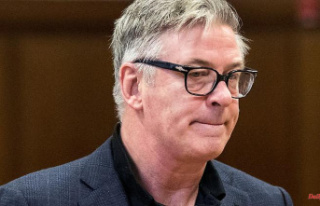