Viersen (dpa / lnw) - Scent marks from dogs have so badly added to lamp posts made of aluminum in Viersen, Lower Rhine, that they have to be replaced. 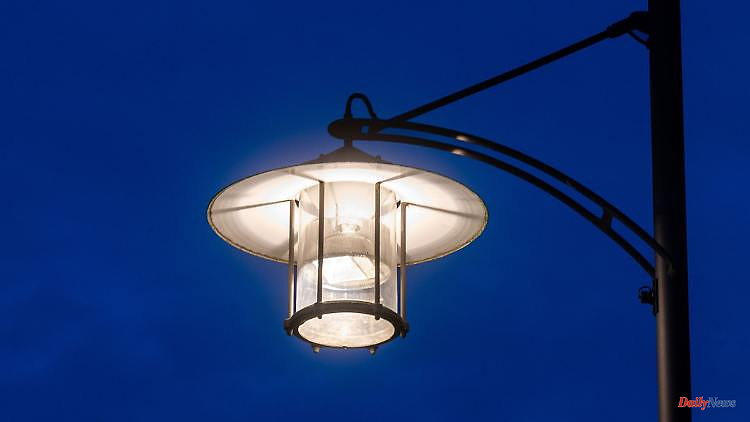 Viersen (dpa / lnw) - Scent marks from dogs have so badly added to lamp posts made of aluminum in Viersen, Lower Rhine, that they have to be replaced. As the city reported on Tuesday, inspections have already discovered more than 100 lanterns that are no longer allowed to remain standing.

The problem was noticed a few weeks ago after a storm when an aluminum mast snapped off a promenade. "Since this pole is the first in the row, it offers the dogs the first point of contact to do their business. That's probably why this pole broke first," reported city spokesman Frank Schliffke.

The ammonia in the dog's urine, salts, water and the aluminum reacted with each other, he explained. "This chemical reaction leads to corrosion. As a result, this weakens the mast so much that it is no longer stable." Lanterns that are in unpaved terrain are at risk.

The city announced that it would cut off the first aluminum masts this Wednesday for safety reasons. "The lamp heads will be removed beforehand. They will serve as spare parts for other lanterns in the city in the future."

The masts are to be replaced by steel masts. However, there are currently enormous delivery bottlenecks for the steel replacement. "It is therefore not foreseeable when the lanterns can go back into operation." The city no longer wants to use aluminum poles in the future.

1 Despite World Cup anger because of scandal checks:... 2 "A long time ago": Schröder: I turned down... 3 After clear criticism from Poland: Baerbock wants... 4 Awards show in Düsseldorf: MTV brings EMAs to Germany 5 New UNICEF study: The world lives ecologically far... 6 Thuringia: Thüringer HC loses Bundesliga final in... 7 Investor criticizes Merkel: George Soros fears the... 8 Orban can rule by decree: Hungary declares a state... 9 The day of the war at a glance: Russians capture another... 10 Zero round at the French Open: Otte struggles out,... 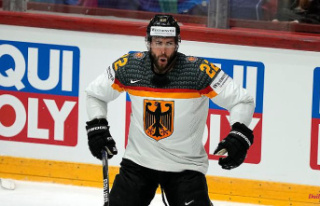 Despite World Cup anger because of scandal checks:...