Gelsenkirchen (dpa / lnw) - A drunk driver without a license caused several accidents on Saturday afternoon in Gelsenkirchen and on the A2 motorway feeder. 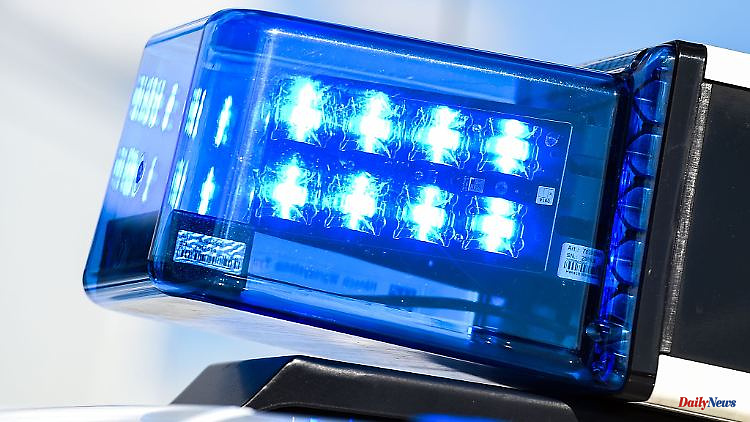 Gelsenkirchen (dpa / lnw) - A drunk driver without a license caused several accidents on Saturday afternoon in Gelsenkirchen and on the A2 motorway feeder. The police said on Sunday that he had crashed his car into other vehicles twice and then fled from the scene of the accident. In the course of a search, the emergency services were ultimately able to place the 50-year-old on the feeder road to the A2, where he had caused a third accident shortly before. According to the police, he damaged a traffic light in the access area in addition to traffic signs and delineators.

The man was drunk and allegedly used drugs before driving, police said. He also did not have a valid driver's license and had not properly insured his car. The police seized the car and initiated criminal proceedings. 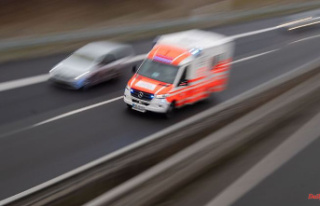 Thuringia: 76-year-old gets into oncoming traffic:...