Jülich (dpa / lnw) - The district of Düren officially opened a solar park in Jülich on Thursday. 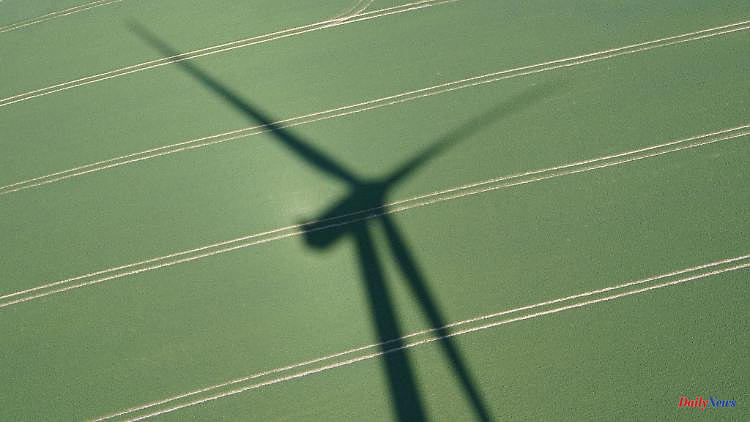 Jülich (dpa / lnw) - The district of Düren officially opened a solar park in Jülich on Thursday. With more than 17,000 solar modules on an area of ​​eleven hectares, it is one of the largest solar parks in North Rhine-Westphalia, the district said. In purely mathematical terms, around 2,500 households could be supplied with the electricity produced. The operator is Rurenergie GmbH, which belongs to the district of Düren. The system cost 7.3 million euros. The construction period was nine months.

"We are getting a good deal closer to our goal of being climate-neutral in the Düren district by 2035," said District Administrator Wolfgang Spelthahn (CDU) according to the announcement. In the future, the solar power will also be used to produce hydrogen, which in turn will be used in buses and trains. Five hydrogen-powered buses are already in operation in the Düren district, and the first trains are to follow. "We also want to set a sign of hope with our new solar park - we show that it is possible and that it works to use renewable energies," Spelthahn continued. 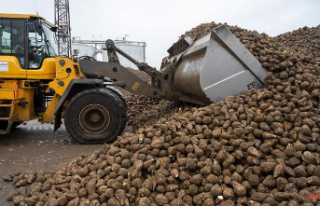