Düsseldorf (dpa / lnw) - The FDP in Christian Lindner's hometown of Düsseldorf is campaigning for a speed limit. 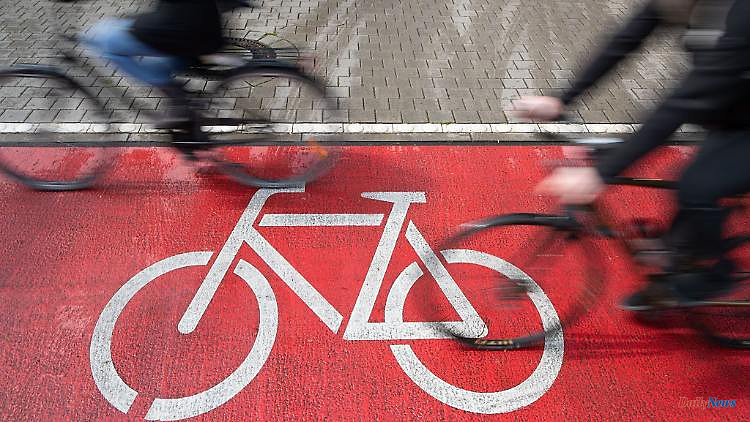 Düsseldorf (dpa / lnw) - The FDP in Christian Lindner's hometown of Düsseldorf is campaigning for a speed limit. But a word of power from the party leader, passionate Porsche driver and speed limit opponent Lindner will not be necessary: ​​It should only apply to cyclists.

These should only be allowed to drive at a speed of 10 km/h on Schadowstrasse in Düsseldorf, once the shopping street with the highest turnover in Germany. A corresponding application can be found in the council information system of the state capital.

The background is a plan for a cycle path through a pedestrian zone, which is considered unsuccessful. The new cycle path is neither structurally separated from the footpath nor clearly recognizable. This is why cyclists and pedestrians often dangerously get in each other's way.

In an application, the Liberals are now asking the city administration to check whether signs can impose a speed limit of 10 for cyclists. The responsible district council 1 should decide on this next Friday.

The application leaves it open how cyclists without a speedometer should comply with the speed limit. 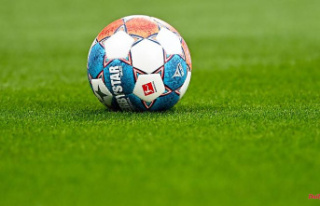