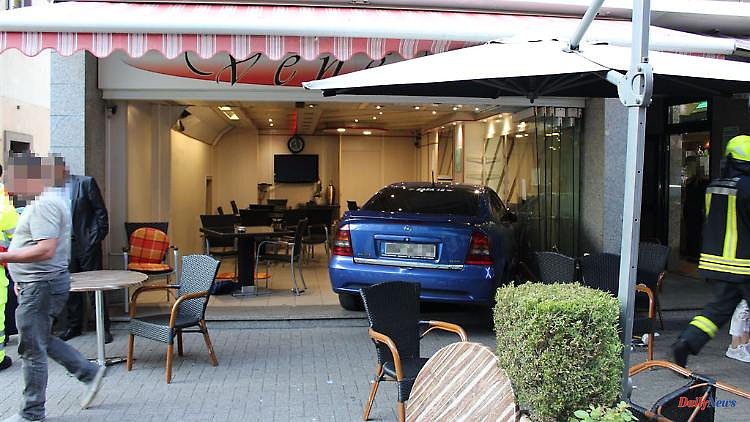 Gelsenkirchen (dpa / lnw) - An eight-year-old drove his dad's car straight into an ice cream parlor in Gelsenkirchen. Two people were slightly injured. The boy was at the cafe with his father on Saturday. While the father was talking, the eight-year-old unnoticed grabbed the car keys, got behind the wheel and started the car. Fortunately, the car rolled into the ice cream parlor very slowly, the police said on Tuesday. Two guests who were sitting there had to be treated on site by rescue workers. Nothing happened to the eight-year-old. 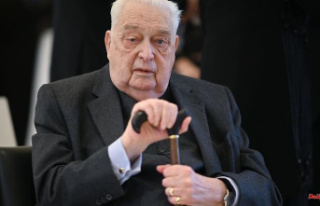