North Rhine-Westphalia: Evelyn Burdecki: After their shows, there are doner kebabs with onions

Cologne (dpa / lnw) - For reality TV star Evelyn Burdecki, eating a kebab is a ritual after her performances. 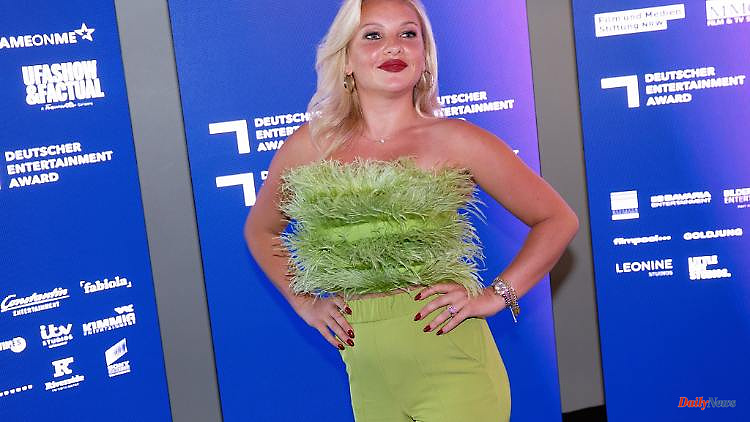 Cologne (dpa / lnw) - For reality TV star Evelyn Burdecki, eating a kebab is a ritual after her performances. "If I go home after a show, I'll get a kebab," said the 33-year-old dpa on Thursday on the sidelines of the German Entertainment Awards ceremony in Cologne. "If I had a show seven days a week, I would eat kebabs seven days a week." Sometimes she opts for meat, sometimes for the vegetarian version with falafel. However, half of the doner kebab must be full of onions, because "then it will bang".

Her hometown of Düsseldorf cannot compete with the culinary offerings in the cathedral city. "I love Cologne, there are such delicious Turkish specialties there," explains Burdecki. "I'm always drawn to the city where the food is better."

In 2019, Burdecki won the jungle show "I'm a star – get me out of here" on RTL. She had previously appeared on the TV shows Bachelor and Celebrity Big Brother.

1 Draft law in the Bundestag: pensions should rise significantly 2 Buy now, pay later: Why delaying payments can be dangerous 3 Rough fighting behavior: Why do giraffes have such... 4 Vote on special assets: Bundestag decides on Scholz'... 5 Saxony: Fewer personal bankruptcies in Saxony in the... 6 Saxony: motorcyclist collides with car: seriously... 7 Ten things you need to know about Frederic Souillot.... 8 Health. Health. A surgeon used a 3D printer to graft... 9 Thuringia: Fewer personal bankruptcies in Thuringia... 10 Saxony-Anhalt: fewer private bankruptcies in the quarter... 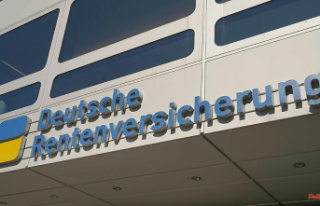 Draft law in the Bundestag: pensions should rise significantly