North Rhine-Westphalia: Ex-boyfriend is said to have killed a 17-year-old: charges brought

Hamm/Iserlohn (dpa/lnw) - In the case of a killed 17-year-old from Iserlohn, the Dortmund public prosecutor has brought charges of manslaughter. 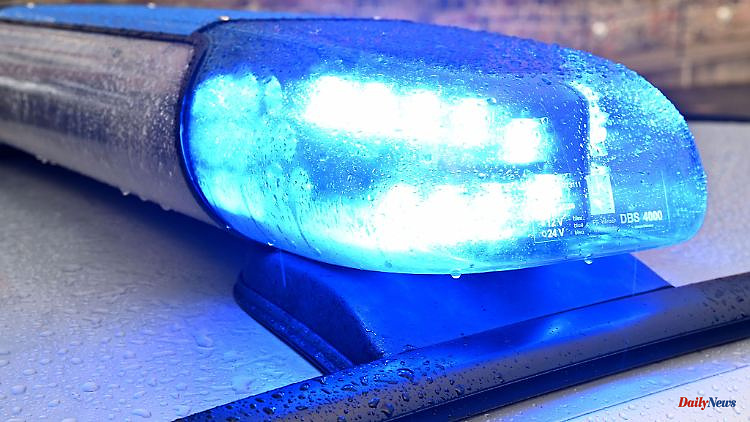 Hamm/Iserlohn (dpa/lnw) - In the case of a killed 17-year-old from Iserlohn, the Dortmund public prosecutor has brought charges of manslaughter. Investigators assume that the girl's ex-boyfriend is responsible for the crime and set the body on fire after the crime.

The victim was found by a cyclist in Hamm in June. The 26-year-old suspect from Dortmund has so far remained silent on the allegation. "We don't know anything about the circumstances of the crime so far. We don't know where and under what circumstances the 17-year-old was killed," senior public prosecutor Carsten Dombert told dpa on Friday. Therefore, a charge of murder against the German is not possible given the investigation. The Federal Court of Justice states that the murder characteristics for the motive must be sufficiently explained.

The "WDR" had previously reported on the charges. The District Court of Dortmund now decides on the approval.

A cyclist discovered the burning body on a path in a nature reserve in Hamm, east of Dortmund. The investigators assume that the woman had been dead for several days and that the body was burned there to remove traces. Her parents reported her missing on June 14 after she failed to return from walking her dog in the woods. The autopsy had shown that the girl did not die from the flames, but from "massive violence to the neck".

1 Bavaria: Jahn Regensburg focuses on Magdeburg 2 North Rhine-Westphalia: 60 percent of the forest in... 3 Mecklenburg-Western Pomerania: leaf blowers too loud?... 4 Hesse: The unemployment rate in Hesse has fallen slightly 5 A drop in the ocean?: Bundestag lowers VAT on gas... 6 Agreement on skimming off profits: EU wants to ask... 7 New phase in the war: How things will continue after... 8 First increase of 10 percent: inflation in the euro... 9 The mood in the executive floors is changing: Managers... 10 Norwegian simply enchants everyone: is sensations... 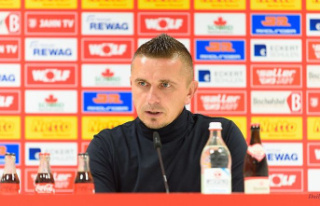