Mönchengladbach (dpa / lnw) - Borussia Mönchengladbach's coach Daniel Farke has to do without his most important player before his Bundesliga debut against TSG Hoffenheim on Saturday (3. 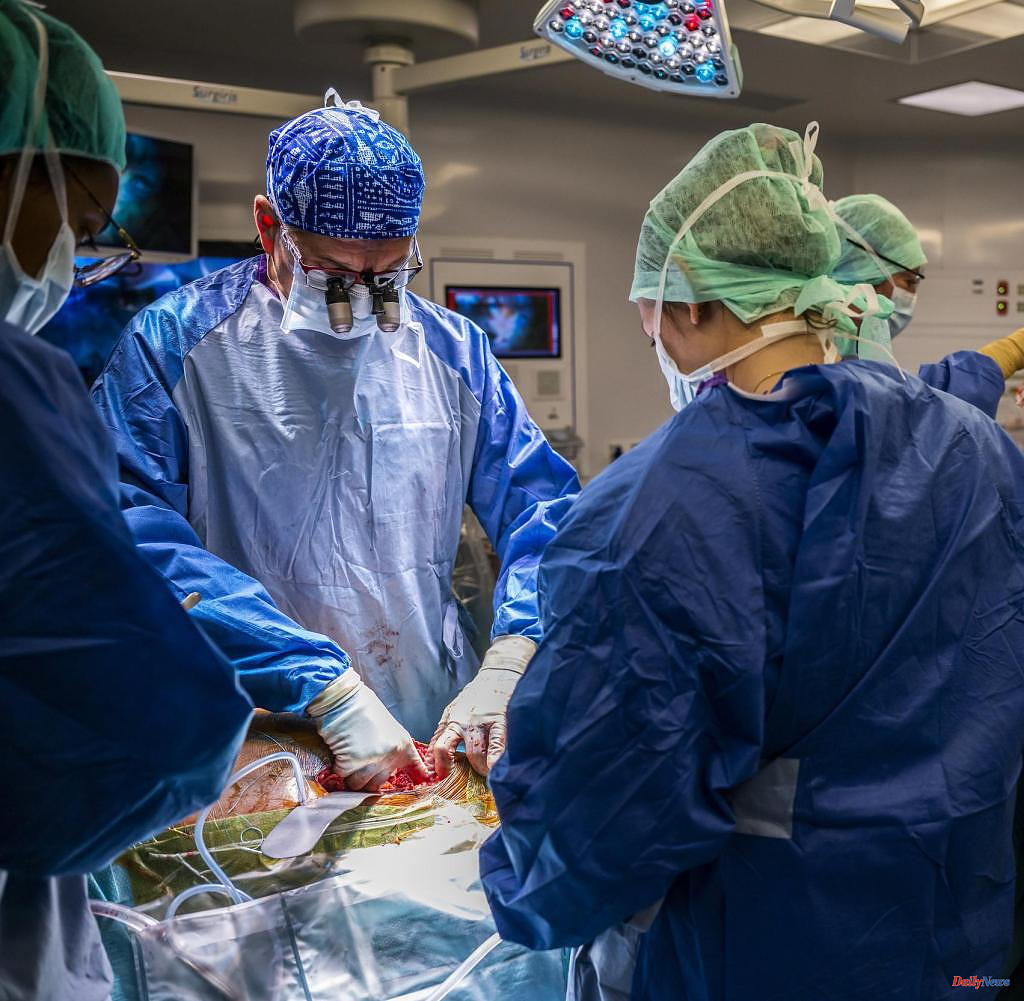 Mönchengladbach (dpa / lnw) - Borussia Mönchengladbach's coach Daniel Farke has to do without his most important player before his Bundesliga debut against TSG Hoffenheim on Saturday (3.30 p.m. / Sky). "As a team, you shouldn't be dependent on one player, but Lars Stindl is of course exceptionally important to us," said the coach on Thursday.

The captain, who is out with a fascial injury in his thigh, played an outstanding preparation. "You can't replace such a player with exceptional quality 1:1," said Farke. National player Jonas Hofmann could take over Stindl's part and Patrick Herrmann could take over Hofmann's position on the wing. "We have several options," explained Farke before his first game in the Bundesliga.

Yann Sommer will probably return to the goal after thigh problems. The game comes too early for Hannes Wolf. The recently injured Manu Koné, Marvin Friedrich and Jordan Beyer are probably not yet operational either. It is also unclear whether Luca Netz will be ready after a training break on Saturday.

Borussia's head coach has great respect for the first opponent, who curiously was also the last opponent on the 34th matchday of last season in Gladbach's 5-1 win. "I think that Hoffenheim stands for a certain philosophy of the game. I also think that André Breitenreiter is a top coach. We're not only meeting a good team, we're also meeting a great coach," said Farke.

1 "We were able to restore circulation throughout... 2 Outgoing Prime Minister: Boris' list for the... 3 Storming the Capitol: Deleted Pentagon SMS increase... 4 German tanks for Ukraine? "The fact is that Putin... 5 Outgoing Prime Minister: Boris' list for the... 6 What happened in the Olenivka prison camp? 7 Technology: The replacement batteries are coming:... 8 Monkey pox: should we fear an increase in deaths? 9 North Rhine-Westphalia: The state government and trade... 10 Firefighters, gendarmes and foresters investigate... 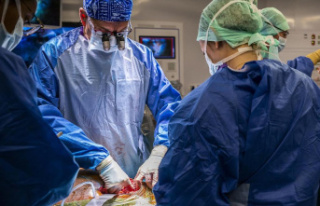 "We were able to restore circulation throughout...