Duisburg (dpa / lnw) - The water police in Duisburg want to continue the search for a nine-year-old boy and his 64-year-old father on Wednesday. 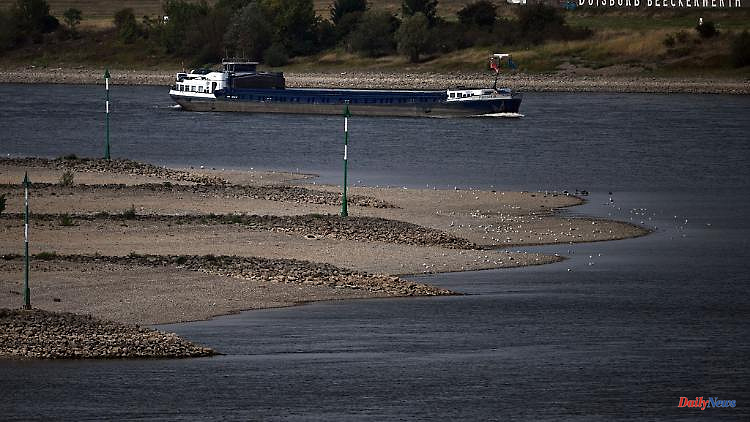 Duisburg (dpa / lnw) - The water police in Duisburg want to continue the search for a nine-year-old boy and his 64-year-old father on Wednesday. They were caught by the Rhine on Tuesday evening and driven away. The Duisburg police reported that according to initial findings, the child was playing in the water on the Rhine when the current caught it and swept it away. The father and the 33-year-old mother then jumped into the water to save the boy. The father was also aborted. An angler, who had heard the parents' cries for help, managed to pull the mother ashore with a landing net.

An immediately initiated search operation, in which the fire brigades from Duisburg and Wesel, the DLRG and the water police took part, was unsuccessful on Tuesday evening despite the use of divers and helicopters. On Wednesday, the bank area on the Rhine is to be searched for the missing persons, the police said. 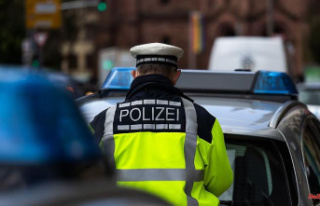 Mecklenburg-Western Pomerania: After a dog attack:...