Bonn (dpa / lnw) - A 52-year-old has had to answer to the Bonn jury since Monday for attempted manslaughter and dangerous bodily harm. 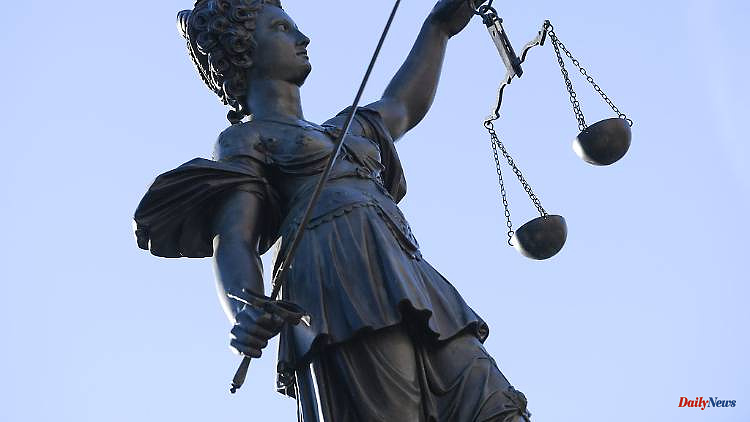 Bonn (dpa / lnw) - A 52-year-old has had to answer to the Bonn jury since Monday for attempted manslaughter and dangerous bodily harm. The defendant from the Rhein-Sieg district is accused of repeatedly hitting her father's head with an axe. Then the alleged perpetrator - although her father was in mortal danger - left the 81-year-old seriously injured and retired to her apartment in the same house.

The father was found unconscious two days after the hatchet attack, on February 7, 2021, with numerous head injuries. One of his children was concerned that he could not be reached and called the emergency services. The father never recovered from the attack. He was in a coma for a year and a half. He died on July 22, 2022 as a result of head injuries. Accordingly, the court declared on the first day of the trial that a conviction for manslaughter was also an option.

The defendant, who has been deaf since birth, denied the charge at the start of the trial and did not want to comment further, said her defense attorney. The proceedings are accompanied and translated by two sign language interpreters who sit opposite the accused.

The 52-year-old, who is not in custody, no longer lives at the scene of the crime. There is said to have been a lot of arguments between the father and daughter, who lived under the same roof for a year and a half - among other things, about money or the danger of the corona virus. Three forensic pathologists and around 30 witnesses are invited to the circumstantial process. 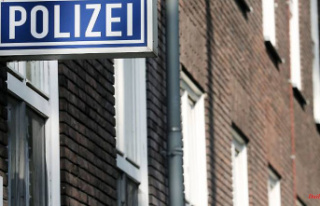