Düsseldorf (dpa/lnw) - Green light for Father's Day trips with handcarts and beer on board: On Ascension Day (Thursday) there are no longer any extensive corona restrictions this year. 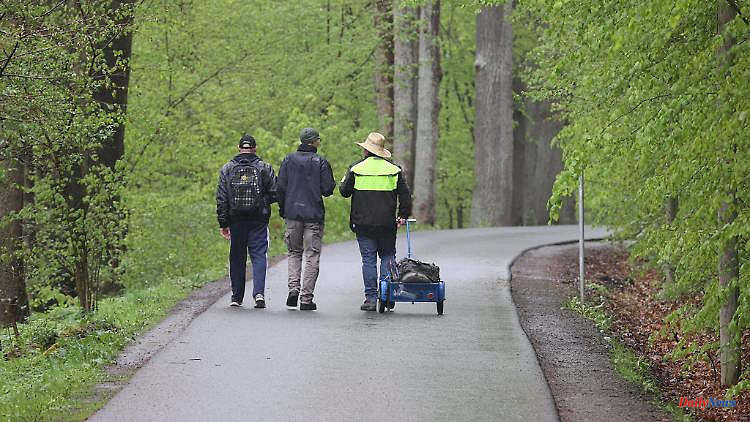 Düsseldorf (dpa/lnw) - Green light for Father's Day trips with handcarts and beer on board: On Ascension Day (Thursday) there are no longer any extensive corona restrictions this year. However, the mask requirement in local transport still applies, as the NRW Ministry of Health emphasizes. The mask requirement is part of the currently applicable Corona Protection Ordinance, the extension of which has just been announced.

Corona contact rules did not allow handcart tours with many friends in many places last year. In some cities with a high incidence, there were also special regulations. In Leverkusen, there were temporary bans on popular excursion destinations on the Rhine, and in Cologne alcohol was banned on the barbecue areas. Elsewhere, picnics were prohibited or masks were compulsory in parks and on lake shores.

However, the weather is mixed. According to the German Weather Service (DWD) on Wednesday, Thursday will start mostly overcast and sometimes with a few showers. The afternoon is mostly rain-free, before rain returns in the north in the evening. The temperatures reach 18 to 22 degrees on Ascension Day. A moderate, sometimes gusty wind will blow.

1 Security expert on Donbass: "Russia is really... 2 "If it were necessary": Lauterbach: Mask... 3 No loans with Tesla shares: Musk changes financing... 4 After easing in April: Lauterbach: Mask requirement... 5 Intercontinental ballistic missile tested?: US calls... 6 Discount at the pumps?: You need to know that about... 7 Where is the leopard?: What the German-Polish tank... 8 The night of the war at a glance: Ukraine speaks of... 9 Warning against stigma: 190 cases of monkeypox confirmed... 10 "Inconceivable", but ...: Formula 1 is looking... 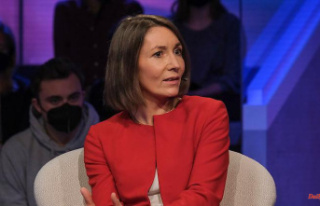