Searches and interrogations are also held in North Rhine-Westphalia on the nationwide day of action against hatred and hate speech on the Internet. 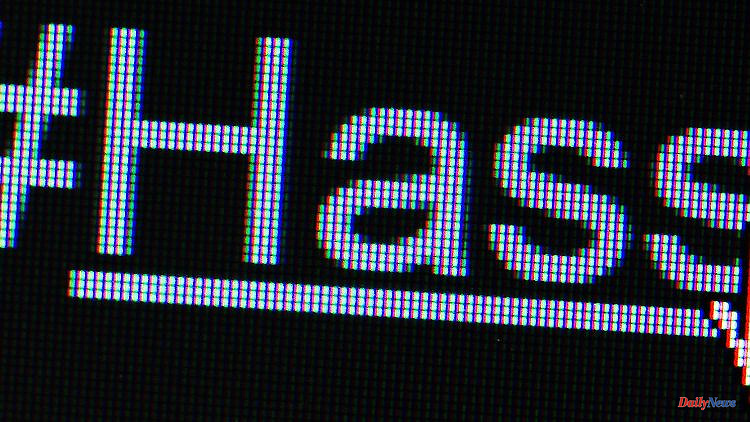 Searches and interrogations are also held in North Rhine-Westphalia on the nationwide day of action against hatred and hate speech on the Internet. Nine police authorities are involved - as well as the cybercrime office of the Cologne public prosecutor's office.

Düsseldorf (dpa / lnw) - In the fight against hate postings on the Internet, there were also several searches in North Rhine-Westphalia as part of a nationwide day of action. There were twelve actions in NRW on Wednesday morning, said a spokesman for the central and contact point for cybercrime (ZAC NRW) at the Cologne public prosecutor's office. Nine cases involved searches and three cases involved the questioning of suspects.

According to the ZAC, nine police authorities in North Rhine-Westphalia were involved in the measures: Aachen, Bochum, Bonn, Dortmund, Duisburg, Cologne, Krefeld, Recklinghausen and Wuppertal. The ZAC itself executed three search warrants. According to the Federal Criminal Police Office, police authorities in 14 federal states across Germany took a total of 91 measures against criminal posts on the Internet. Calls for crimes, threats, coercion or hate speech online are crimes that can be punished with up to five years in prison, as the BKA emphasized.

In NRW, on the eighth nationwide day of action against hate postings, left-wing extremist and religiously motivated acts were also considered for the first time, according to the Interior Ministry in Düsseldorf. "Hate crime, incitement to hatred and death threats have only one goal - to divide society and stir up fears. We are resolutely opposed to this," said Interior Minister Herbert Reul.

"Anyone who believes in the apparent anonymity of the Internet to be able to incite hatred and hate speech should be aware that the police and the judiciary are hot on their heels." The CDU politician emphasized that rules must also be observed on the Internet. "We identify the perpetrators, get them out of anonymity and prosecute them with the full force of the law."

The searches in NRW were aimed, among other things, at an object in Düren. Investigators confiscated data carriers there, as reported by a police spokeswoman in Aachen. The police in Recklinghausen reported an action in Castrop-Rauxel in the early hours of the morning. The Recklinghausen police also made it clear that the Internet is not a legal vacuum, and the authors of hate comments will be held accountable. All Internet users are also required to "always keep a watchful eye and report hate postings of any kind to the police." 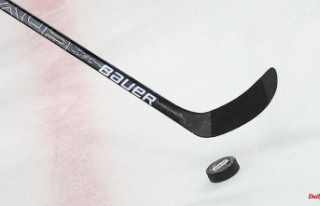