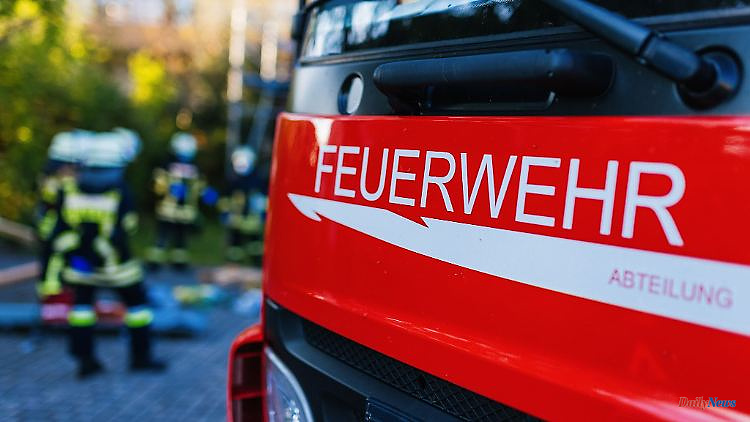 Detmold (dpa / lnw) - The fire brigade in Detmold rescued a seriously injured woman from a burning room. Because the emergency services could not reach them from the inside due to the strong spread of the fire, they freed the 80-year-old from the two-family house using a turntable ladder, as the fire department announced on Saturday. Together with her 56-year-old son, who was also injured and was in front of the building, the woman was taken to a hospital on Friday evening.

According to the information provided, the fire caught the entire roof structure during the rescue measures and it was only possible to fight the flames from the outside. The fire was extinguished after around four hours, said a spokesman for the fire department. The house is now uninhabitable.

Because of the heavy smoke development, information about the Nina and Katwarn warning systems was also arranged in the evening and a football game on a nearby sports field was canceled in consultation with the police. Almost 90 emergency services were on site. The cause of fire was unclear for the moment. 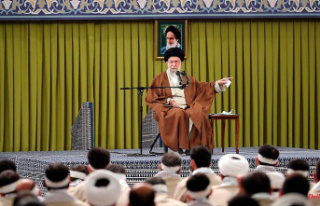