North Rhine-Westphalia: flood: SPD does not want to continue the committee of inquiry

Düsseldorf (dpa / lnw) - The investigative committee for the processing of the flood disaster in North Rhine-Westphalia is about to end. 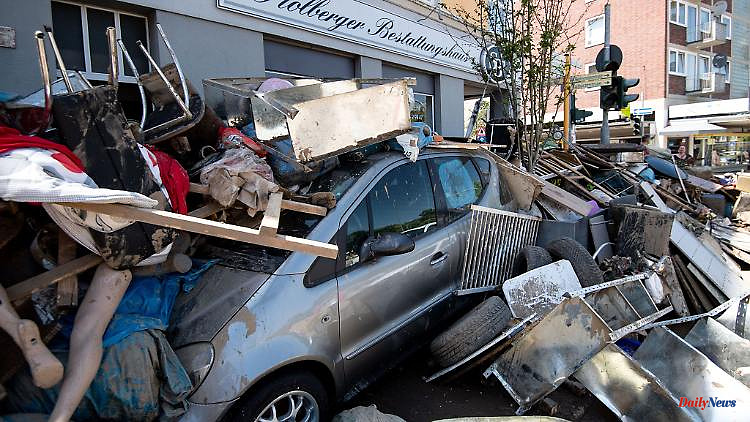 Düsseldorf (dpa / lnw) - The investigative committee for the processing of the flood disaster in North Rhine-Westphalia is about to end. The SPD in the state parliament does not want to extend the U-committee. A continuation is not planned, said the SPD MP André Stinka on Wednesday on request. The findings from the past legislative period have already "comprehensively disclosed" the failings of the CDU/FDP state government. The "Kölner Stadt-Anzeiger" reported first.

In the CDU parliamentary group, it was said that the statement by the SPD had been noted. The Greens said that there was still no final position on the subject in the group. The CDU and the Greens have been negotiating the formation of a governing coalition since Tuesday. The CDU emerged as the clear winner in the state elections on May 15, while the Greens came in third with strong gains.

Storms with unusually heavy rainfall triggered a flood disaster in Rhineland-Palatinate and North Rhine-Westphalia in mid-July 2021. Entire regions were devastated by the water masses. 49 people died in NRW, and the damage is estimated at around 13 billion euros.

Stinka said that the black and yellow state government should have known "what to expect in NRW" by July 12, 2021 at the latest. If the crisis team had been activated, the population could have been warned. The responsible state office for the environment (LANUV) was understaffed. "The only employee who could operate the flood forecast system was on vacation." There were too few measuring gauges on the rivers. "There weren't any on smaller rivers and streams," says Stinka. The right conclusions must now be drawn from these findings. "If new, better, clearer rules are necessary, we will work together with those affected," said Stinka.

At the beginning of April, the sub-committee on the processing of the flood disaster presented an interim report. A few weeks before the state elections, the then Environment Minister Ursula Heinen-Esser (CDU) resigned because of a stay in Mallorca during the flood disaster. 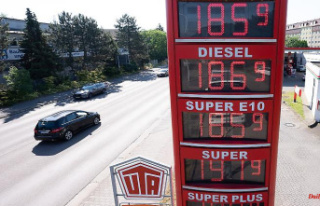