In 2018 Lukas Hradecky moved from Eintracht Frankfurt to Bayer Leverkusen as a cup winner. 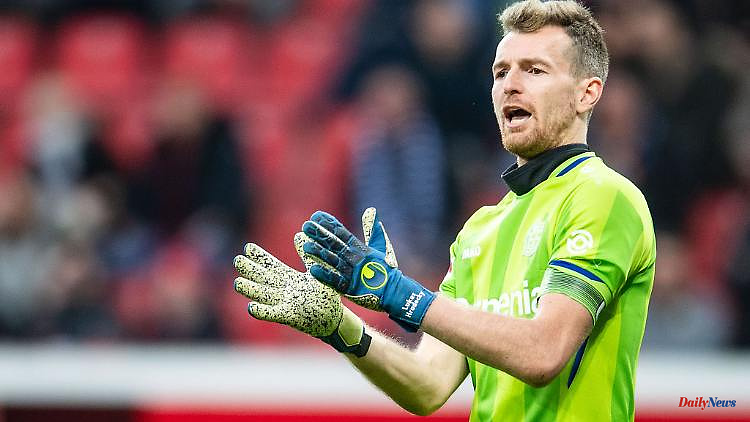 In 2018 Lukas Hradecky moved from Eintracht Frankfurt to Bayer Leverkusen as a cup winner. Hoping to get more titles there. In contrast to Eintracht, this has not succeeded to this day. But that should change soon. And according to Hradecky, it will be.

Mexico City (dpa / lnw) - Lukas Hradecky followed the Europa League triumph of his ex-club Eintracht Frankfurt on the season's final trip as a self-proclaimed "Eintracht fanboy" on the terrace of the team hotel in Mexico. And cheered exuberantly. "I'm very happy about that. It's just amazing what the boys have done. All of Germany was a Eintracht fan," said the Bayer Leverkusen captain in an interview with the German Press Agency. The triumph of Eintracht shows "that team spirit and togetherness can ultimately outweigh quality. They have shown us all this in this Europa League season. And that also awakens title dreams at Bayer Leverkusen."

In 2018, immediately after winning the DFB Cup, Hradecky moved from Frankfurt to Leverkusen. He thought he would have a better chance of winning more titles there. They stayed away, now he watched Eintracht cheer. But soon the Finn wants to raise trophies to the sky again. "The same applies next season: We have to keep improving. And if you were third last year, it will be difficult without a title," said the goalkeeper: "The main goal is always to finish in the top four. We have that achieved. But at some point you have to take the last step and win a title. We have quality. And mentally and in terms of team spirit, we have developed very well this season. If things continue like this, it is realistic for me to dream of a title."

Hradecky is thinking more about the cup competitions than the German championship. "In the championship we are certainly outsiders, like everyone else. The cup or maybe the Europa League are definitely made more for us," he said: "Unfortunately, I don't see that Bayern is weakening either." In this respect, the current unrest in Munich gives him little hope. "You never give up hope," said the 32-year-old: "But you know Bayern. They start the new season 3-0 and 4-0 and then it's back to normal. I don't want any declarations of war either formulate. We just have to let our actions speak for themselves."

In other words: get the first title since winning the cup in 1993. "One thing is clear: we scored 64 points last season. I've never scored that many with any team in any league," said Hradecky: "But to become champions you need around 80. That's another one different house number."

But his team is on the right track. "The most important thing was that we fought our way out of every difficult phase," he said: "And we also set highlights: won in Dortmund, drew in Munich, won in Leipzig. Those are signs that you're dreaming of bigger things may." With coach Gerardo Seoane, Bayer have also improved the balance between offense and defense, which has always been the Werkself's biggest problem in recent years. "He's apparently found the perfect game system for us. We want to play entertaining and score goals, that's what sets us apart. But you don't always have to play well, you have to be effective. The coach brings these facets together," said the captain: "We still conceded too many goals. But we also scored a lot, even set a club record. Overall, I had the feeling that the pitch wasn't that wild anymore."

Hradecky will probably soon extend his contract, which expires in 2023. "The talks are going well. Only small things are still missing. I hope that everything will be clear soon," he revealed: "I feel very comfortable in this club. The appreciation of being able to be captain here has shaped me a lot again. That was a huge appreciation for me." 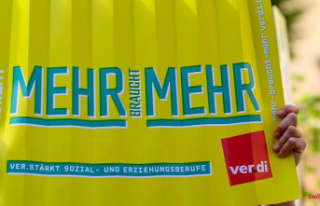 Former economist Bofinger: "We are already in...