North Rhine-Westphalia: Frosty in NRW in the coming week

Essen (dpa / lnw) - The frosty weather conditions in North Rhine-Westphalia will remain in the coming week. 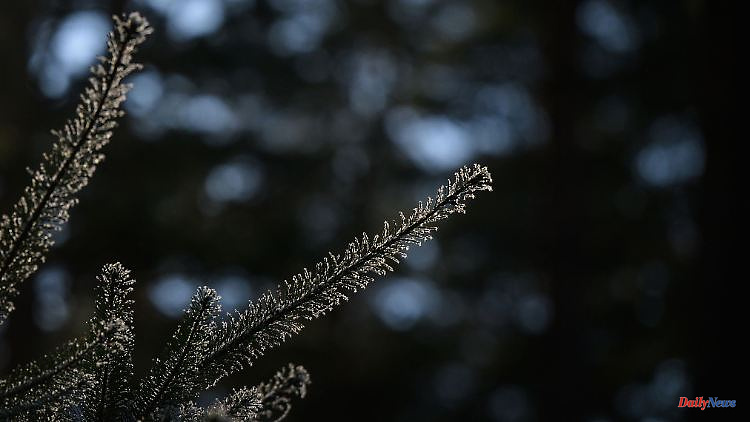 Essen (dpa / lnw) - The frosty weather conditions in North Rhine-Westphalia will remain in the coming week. According to the forecast by the German Weather Service (DWD), on Monday night there may be some snow and ice at minus three to minus eight degrees east of the Rhine. During the day it will be very cloudy at first, but then it will loosen up as the day progresses. It will be clear on Tuesday night, with occasional fog. According to the DWD, severe frost of up to minus ten degrees is possible in valleys.

According to forecasts by meteorologists, it will remain largely cold and without precipitation for the remainder of the week. Sun and clouds alternate, and locally frost can form on the roads.

Because of the wintry conditions, the police in North Rhine-Westphalia issued a warning on Sunday morning. According to a Twitter report by the Bielefeld police, Autobahn 44 has been blocked in one direction on a section between Lichtenau and Marsberg because there have been several accidents. 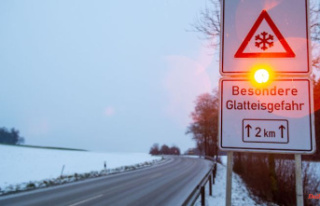 Bavaria: Many accidents in snow and frost in Bavaria