Who is the best deer caller in Germany? That will be decided at the international hunting fair in Dortmund. 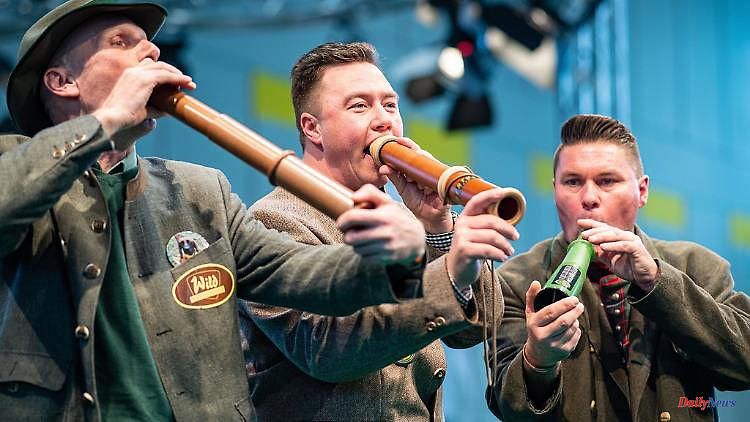 Who is the best deer caller in Germany? That will be decided at the international hunting fair in Dortmund. There's a lot of roaring and yelling again.

Dortmund (dpa / lnw) - At the climax of Europe's largest hunting fair, voice imitators from Germany compete in the championship in deer calling in Dortmund. On Friday (12.00 p.m.) the competitors from Lower Saxony, Bavaria or Mecklenburg-Western Pomerania will again fight for the title with horns, reeds or cylinders. Whoever can imitate a roaring deer best, according to a jury of foresters and hunting masters, becomes German champion. There is only one woman among the participants, she comes from North Rhine-Westphalia.

The winner and the places two and three can then compete on Saturday at the European Championships in deer calling. The EM also takes place as part of the "Jagd Hund" and is intended to transform the exhibition halls into an international "rutting ground".

1 Mecklenburg-Western Pomerania: Future for shipbuilding:... 2 "High point of an attempted coup": U-Committee... 3 Police must intervene: Britney Spears' ex-husband... 4 100 accidents are being investigated: US authorities... 5 Hesse: A month after the death of siblings, the work-up... 6 Collectibles of the magic duo: "Siegfried 7 Baden-Württemberg: Police officer Hess wants to lead... 8 Hesse: Time is of the essence in the negotiations... 9 Bavaria: Picking strawberries yourself helps Bavarian... 10 Bavaria: 80-year-old seriously injured in house fire 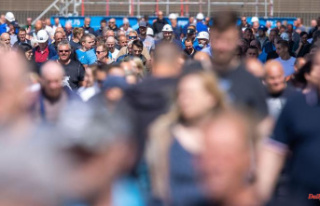