The expert counted 26 stab wounds: A 71-year-old woman is said to have stabbed her partner, who was one year younger, because she was jealous. 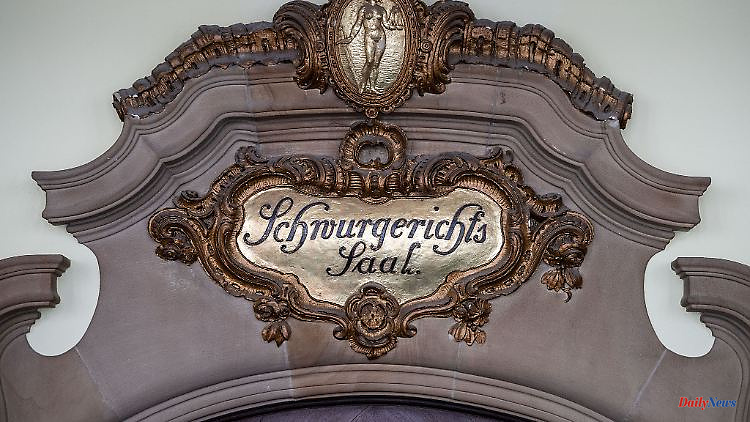 The expert counted 26 stab wounds: A 71-year-old woman is said to have stabbed her partner, who was one year younger, because she was jealous. The judgment of the district court in Mönchengladbach is expected on Monday.

Mönchengladbach (dpa / lnw) - In the trial for the death of a 70-year-old woman by knife wounds, the verdict against the accused partner of the victim is expected on Monday (9.15 a.m.). In the trial before the district court in Mönchengladbach, the prosecutor asked for eight years in prison for the 71-year-old accused of manslaughter in a minor case.

The initial charge of murder was dropped. According to an expert opinion, the mentally tense pensioner, who was plagued by fear of loss, was less guilty at the time of the crime in May 2022. The expert spoke of at least 26 stab wounds. The victim bled to death.

During the trial, the defendant confessed to having killed her partner out of jealousy and possessiveness. Her friend made fun of jealousy and her fears during the argument. "She ridiculed my concerns," the woman explained through her defense attorney. He suggested a maximum sentence of five years in prison. 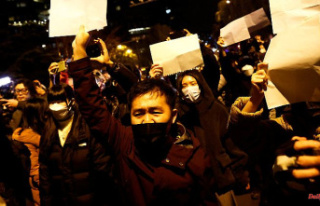