Düsseldorf (dpa/lnw) - Despite the energy crisis as a result of the Ukraine war, according to NRW Economics and Energy Minister Mona Neubaur (Greens), people do not have to fear any power and gas failures in winter. 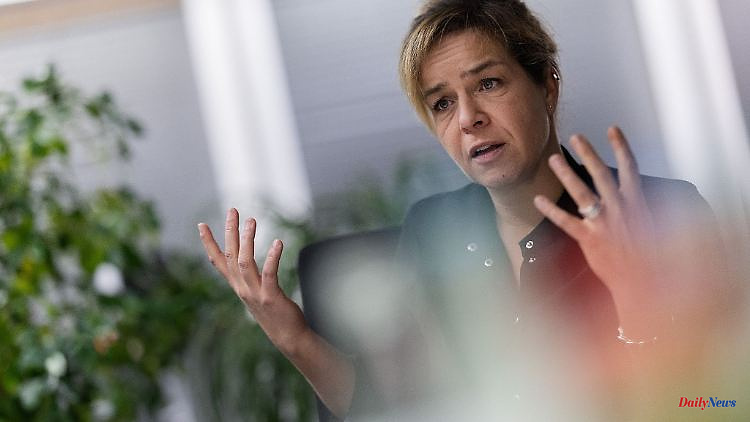 Düsseldorf (dpa/lnw) - Despite the energy crisis as a result of the Ukraine war, according to NRW Economics and Energy Minister Mona Neubaur (Greens), people do not have to fear any power and gas failures in winter. "I don't see any signs of that at the moment," said the deputy prime minister of North Rhine-Westphalia in an interview with the German Press Agency. Due to an effort at federal and state level and a mild autumn, the gas storage facilities in the EU, in Germany and also in North Rhine-Westphalia are well filled.

Nevertheless, the following still applies: "Every kilowatt hour of electricity that we don't use is one that we don't have to buy again at great expense." That's why her ministry, in cooperation with the skilled trades, initiated an energy-saving campaign in September. Neubaur called for energy saving: "Everyone can do his or her part to ensure that we get through this and the next winter."

At the same time, the minister prepared the population for another year of crisis. "It would be negligent to believe that on January 1st the world will be different again and everything will be fine." That is why the black-green state government wants to continue to take precautions. "Together with the industry, we will set signals in a future dialogue on how we can further establish NRW as an attractive business location."

The money from the state's own crisis aid package of 1.6 billion euros, which was only decided on Wednesday by the state parliament, should be paid quickly. "All ministries work hard between the years to ensure that the funds flow promptly," she said. "We want to help quickly and we are aware of our responsibility."

At the same time, the Green Minister admitted that not everything always went smoothly when the billions in aid were set up. "In the end, our common goal remains to get the people in NRW through this crisis as unscathed as possible," she said. "On the way there we had to take one or two turns that we would not have taken in a normal financial year without a state election, without a Ukraine war, without an energy crisis." 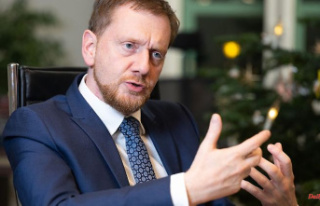 Saxony: Kretschmer on war: weapons are not more important...