Düsseldorf (dpa / lnw) - The North Rhine-Westphalian youth organization of the Greens is continuing to put pressure on the mother party against the background of the black-green coalition negotiations in NRW. 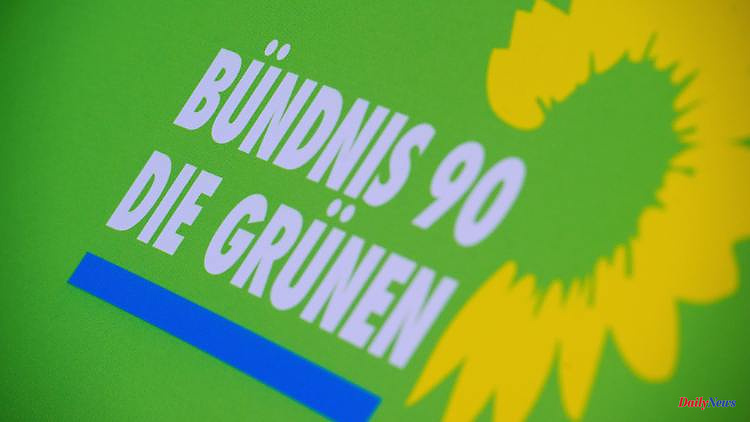 Düsseldorf (dpa / lnw) - The North Rhine-Westphalian youth organization of the Greens is continuing to put pressure on the mother party against the background of the black-green coalition negotiations in NRW. "The plans presented so far by the CDU and Greens do not meet social needs," said Green Youth spokesman Renas Sahin on Sunday, according to a statement.

"We call on Black-Green to spend a lot of money to combine effective climate policy with real social justice." So far, both parties have "hardly delivered" on questions of work and social policy in particular. "Especially in North Rhine-Westphalia, a lot more has to happen here to protect people and effectively protect them from poverty."

State spokeswoman Nicola Dichant called for more relief for tenants. What is needed is an "investment program in social housing by the state and a commitment to how many social housing the coalition wants to create and a nationwide functioning rent brake." The Green Youth also fears that the "repressive assembly law" will be retained. What is needed instead is "a real freedom of assembly law".

Shortly after the state elections, the youth organization expressed skepticism about a possible coalition between the CDU and the Greens. As a left-wing youth association, you would find it very difficult to deal with black and green, Sahin had said and repeated this later. 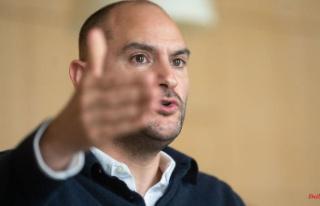