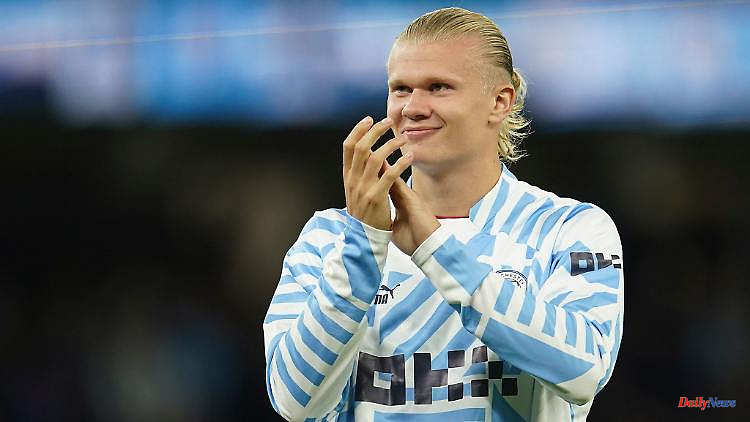 Manchester (dpa / lnw) - Norway's King Harald V. is also blown away by Borussia Dortmund's ex-scorer Erling Haaland. "He's a special, great soccer player," said the 85-year-old to journalists on Thursday after his soccer-playing compatriot had once again astonished the professional and fan world with his goalscoring quality. "I repeat, this guy is going to break practically every record there is," tweeted former England football legend Michael Owen.

Haaland, who meets BVB with Manchester City in the preliminary round of the Champions League, only scored three goals in a row in just under 20 minutes in the 4-2 win against Crystal Palace on Saturday. On Wednesday evening he went on to beat newly promoted Nottingham Forest 6-0, this time within around 25 minutes. "Hat-trick hero", the tabloid "The Sun" already baptized Haaland. Haaland lifts an already dominant team into a new dimension, wrote "Daily Mail".

He set a league record with nine goals in his first five games. Never before has a player scored so often throughout August. "He wants to win titles. And if the record and the goals help, then it's good," said coach Pep Guardiola.

"When we bought Erling, everyone was talking about what he had done in the past. What we want is to help him continue what he has shown in Norway, Austria and Germany," said the Catalan of the new signing . When Haaland was substituted against Nottingham after just under an hour, the fans rose from their seats and applauded the 22-year-old, who had moved from BVB to England during this summer break.

"At this rate, he got the Golden Boot for Christmas," wrote the "Mirror" with a view to the award for the top scorer in the Premier League. And Haaland himself? "It's going well so far. I can't complain," he said. 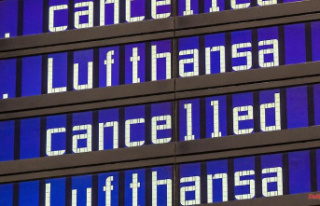