North Rhine-Westphalia: Hendrik Wüst welcomes the takeover of Uniper by the federal government 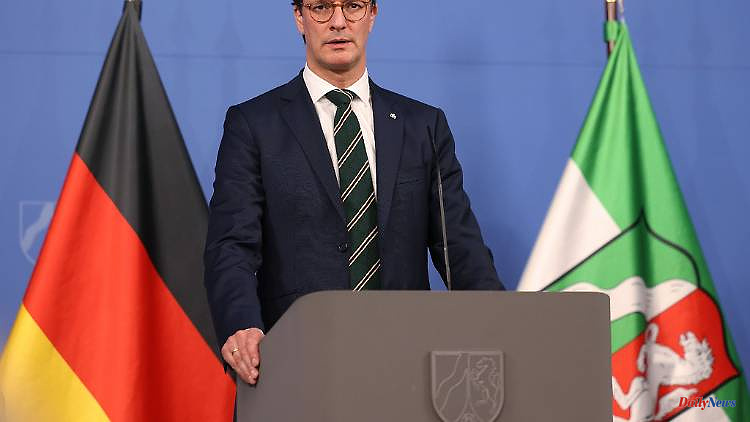 Düsseldorf (dpa / lnw) - North Rhine-Westphalia's Prime Minister Hendrik Wüst (CDU) welcomes the takeover of the ailing gas importer Uniper by the federal government. The entry of the state can only ever be a means for an absolute emergency, said Wüst of the "Rheinische Post" (Thursday). "And that's clearly the case at Uniper at the moment." Uniper accounts for 40 percent of Germany's gas supply, and more than 100 municipal utilities are dependent on the company. "This makes Uniper existentially important for security of supply," said Wüst about the company based in Düsseldorf.

If the gas surcharge were to be dropped, Wüst refused to raise the sales tax on gas again. "The other way around, it's correct: we have to get down with the burdens, including taxes on energy," said the CDU politician to the "Rheinische Post".

1 Mecklenburg-Western Pomerania: from sport to environmental... 2 Bavaria: Wiesn tent exchanges after visitor trouble... 3 Bavaria: the same salary for teachers - free voters... 4 Mecklenburg-Western Pomerania: The police radio network... 5 Protection against Putin's mobilization: Greens... 6 Lindner and Habeck in a small war: The chaos in the... 7 Response to Putin's threat: Biden: "A nuclear... 8 "Cracks in the tubes": Doubts about the... 9 The shadow of abuse: 39 deaths per goal are the harsh... 10 Sports washing and human rights: Haaland wobbles around... 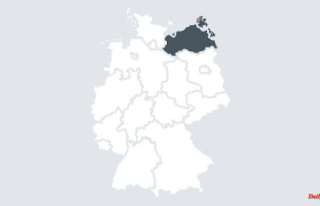 Mecklenburg-Western Pomerania: from sport to environmental...