Düsseldorf (dpa / lnw) - The state governments have promised the municipalities, cities and districts in North Rhine-Westphalia increasing allocations for the coming year. 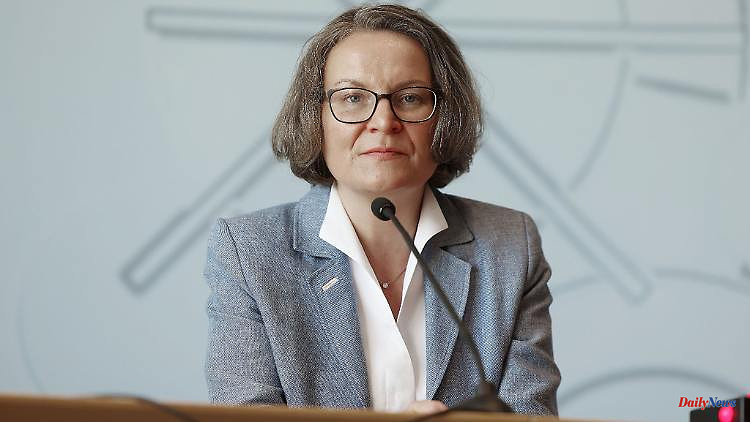 Düsseldorf (dpa / lnw) - The state governments have promised the municipalities, cities and districts in North Rhine-Westphalia increasing allocations for the coming year. According to the tax estimate, they could increase by around 9.3 percent compared to the current year to an "absolute record high" of 15.35 billion euros, said Municipal Minister Ina Scharrenbach (CDU) on Wednesday. Compensation for trade tax losses or funds from the state’s Corona rescue package, however, are no longer planned for the municipalities.

In view of the great uncertainties such as the further development of inflation, possible relief packages for citizens and companies, the effects of the Ukraine war and the mega-topic of energy, the municipalities are recommended to set aside any higher allocations and thus take precautions, she said .

According to the NRW Association of Towns and Municipalities, the planned allocations will not be sufficient to absorb the foreseeable burdens. "To speak of a record high, however, hides the fact that the municipalities are facing unprecedented challenges," Chief Executive Christof Sommer countered to the minister.

In his words, the key points for the municipal financing law that have now been decided by the state government reflect the "good development of a time that no longer has anything to do with the current situation". All in all, the municipalities are already struggling with burdens that are significantly greater than the tax increases distributed via fiscal equalization. In her report, Scharrenbach also points out, among other things, that numerous towns and municipalities have recorded a significant increase in trade tax revenue. 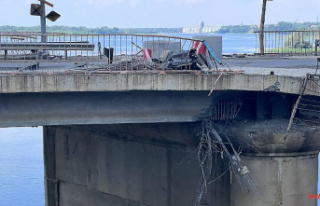 Is the Dnipro River saving Ukraine?: Why the Russians...